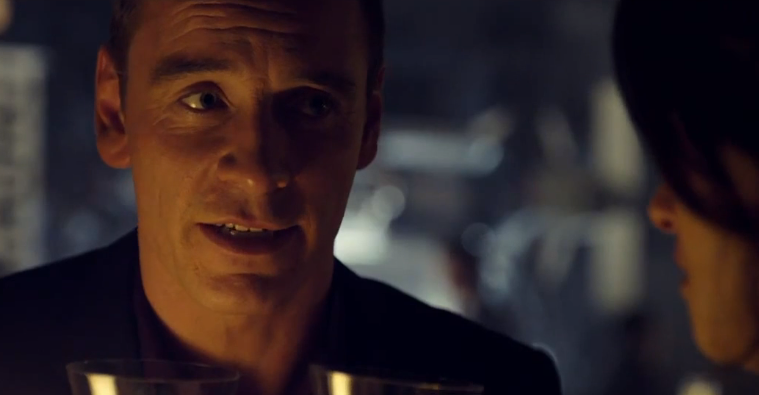 There’s many films arriving this fall that we’re looking forward to, but high up on the list is Ridley Scott‘s Prometheus follow-up, The Counselor. While many lambasted his previous sci-fi feature, he did bring a strong visual eye and this time around, there should be very few complains when it comes to the script. Penned by No Country For Old Men and The Road‘s Cormac McCarthy, a new trailer has landed today.

Not wildly different than our previews from the U.K. and Russia, the first U.S. trailer adds some new dialogue at the beginning, as we meet Michael Fassbender, who stars as a counselor that gets himself into a world of trouble after entering the drug trade, coming in contact with some strange characters (Brad Pitt) and outright villainous types (Javier Bardem) as things only get worse and worse. We’re hopeful this one will be on the fall festival circuit and ahead of its release and one can check out the new trailer and a banner below for the film also starring Penélope Cruz, Cameron Diaz, Dean Norris, Rosie Perez, John Leguizamo, Natalie Dormer, and Goran Višnjić.