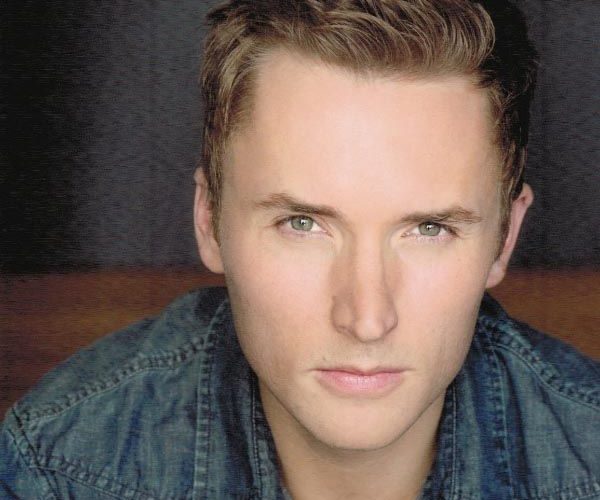 First thing’s first: We can now call Paul Thomas Anderson‘s next film The Master, as Variety has learned that the movie is sticking with what was once thought of as its former title. It’s good to finally have a name to stick with, as there’s only so many times you can type “Untitled Religious Drama” before it sounds kind of silly. They also report that the movie has added two more to its cast, with Josh Close and Fiona Dourif signing on, the former playing “a leading disciple” of Philip Seymour Hoffman, who is based heavily on Scientology founder L. Ron Hubbard; the part that Dourif – daughter of Brad – has isn’t specified. Close has appeared in The Pacific alongside his co-star here, Rami Malek, as well as Diary of the Dead. Dourif has mostly appeared in television, but had a part in 2009’s The Messenger. Later this year, she’ll have a role in what may be her

biggest project to date in the fourth season of True Blood.

And if you want to have a quick preview of how the film will look, StellarSpa (via Cigarettes & RedVines) has you covered. They managed to pick up some photos that were taken on the set of the film, and they manage to show a decent amount. Not only are there shots of extras, but you see period cars and a ship. Personally, I’m happy enough that we can get any glimpse of the film’s atmosphere — and, it serves as a reminder that this movie is actually shooting. Some brief descriptions were given by them, saying that there were scenes involving a dent portion of the main cast, but specifics weren’t provided. Still, if it interests you enough, it may be worth giving a glance.

Take a look at some of the pictures below, and see the rest at either site: How do you feel about these two joining the cast, and does The Master seem like a good title? Do these set photos make you more excited?