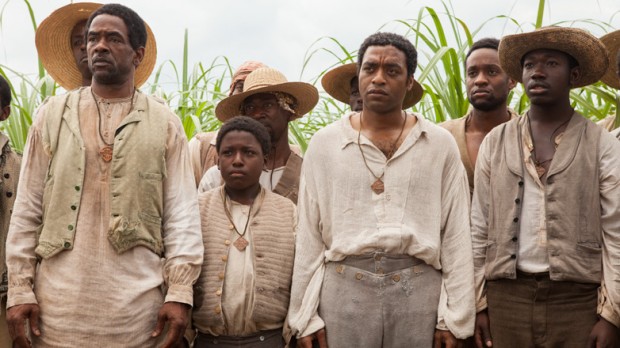 Is there anything quite like a release date bump to comfort us from the cold, harsh reality of this unforgiving world? I would think not. The shift, in this case, concerns Steve McQueen‘s much-anticipated third film, Twelve Years a Slave, which, in the wake of “exuberant test screenings,” is reported to be shifting more than two months — going from December 27 (a date that always seemed too far into the year for anyone’s own good) to October 18.

This being an arthouse director’s interpretation of an actual slave’s 12-year trials, it goes without saying that Fox Searchlight are playing the platform game here. While New York and Los Angeles releases are also a given, how much Slave expands (i.e. to smaller towns) should depend on commercial success, especially when McQueen promises “a very painful, brutal experience.” But, let’s face facts: as long as we (the royal “we”) get to see it, who cares about the others?

Is it a relief to see McQueen’s next picture arrive some two months earlier?