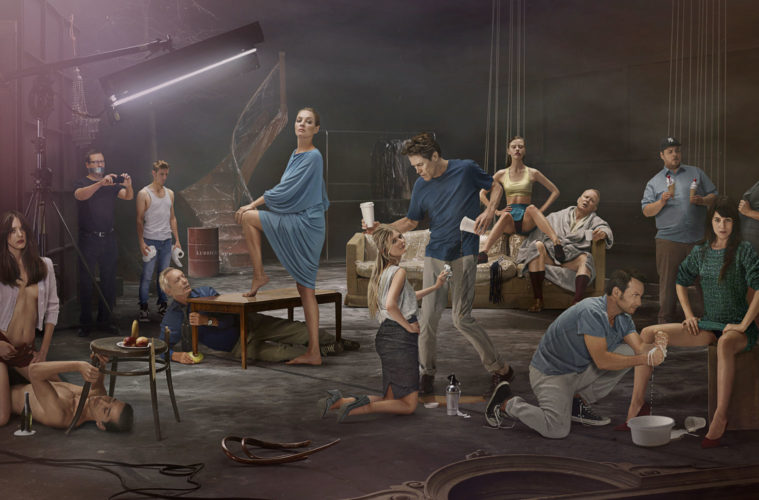 Though it was announced more than two years ago and, no less, happens to be the product of an uncompromised, fiercely independent artist, the circumstances behind and specifics of our seeing Lars von Trier‘s Nymphomaniac have never been entirely clear. Is it one film? Is it two films? Is there actual penetration? Just how long will the film / films be? And, more importantly, who’s penetrating who?

The ins-and-outs (sorry) of his sex opus have become a bit clearer as of late, if no more reassuring than before. According to Ekko Magazine (via Montages and ThePlaylist), a pared-down edition of the picture will arrive in Denmark and Norway next month, this iteration running four hours (much had otherwise pointed toward a five-hour length) in what, so ominously and so vaguely, is deemed an “edited” form; von Trier, though not having seen this particularity version (…), nevertheless approved the action. His right-hand man at Zentropa, Peter Aalbæk Jensen, made the reasoning a bit clearer, saying, “You can not make a film that cost over 60 million dollars, which is so interminable. Five and a half hours is so extreme that it lowers the market value so violently that investors would have felt they had bought a pig in a poke.” (I do believe “A Pig in a Poke” is one of the eight chapter’s titles.)

For better or for worse, this report would align with and / or corroborate two recent notices: one had stated that Nymphomaniac currently ran at five hours — two installments of about 150 minutes each, not that you really need me to do some quick math — while another, more disappointingly, indicated that his explicit (likely more “pure”) cut won’t hit until Cannes. (For us, the anticipation-filled layman who can’t travel to southern France, said “pure” cut is thus longer away than we’d really prefer.) This is the extent of it, and I don’t wish to speculate further (or at all, even) — except to say that I hope Magnolia Pictures, once they release it stateside in a few months’ time, can give us whatever von Trier truly wants; after all, what consumer (yours truly included) would sweat over an extra hour of a film they already want to see, and one they’d also be able to watch in the comfort of their own home? Well, not anyone I’d wish to discuss Nymphomaniac with.

What do you make of this news, tentative and vague thought it may appear? Are you hoping to see a longer cut?