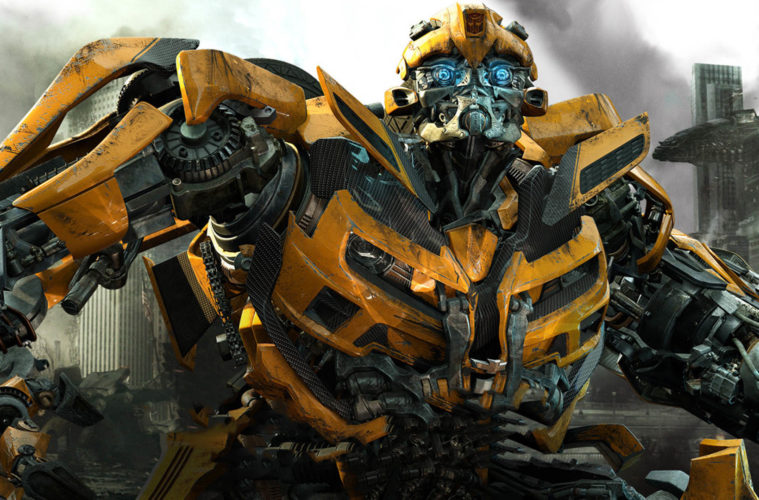 Back in early December, we heard that Michael Bay was on the verge of signing with Paramount for a fourth Transformers, but that still hasn’t come to pass. The action-loving helmer might end up taking reigns for another Hasbro feature — if that Pain and Gain side of the story had any legitimacy, expect it –and if he does so, shooting will begin not too far from now.

As it goes, SuperHeroHype reports that the movie is being set by Paramount for a release sometime in 2014, with late June or early July being wholly likely, should the smashing financial success of the first three serve as any influence. (Which, you know…) No word on who will return for a fourth go-round or if a script is being used, though some kind of motion should be happening in the next couple of months. Come on, Statham — make this happen.

The same story also notes that Bay‘s Pain and Gain will kick off production this coming April, even if casting is a little murky. Mark Wahlberg is mentioned as a co-star to Dwayne Johnson, though he’s already been confirmed to have passed on the project; something might have been lost in translation there. At least Ed Harris could join in on the criminal activity fun. For that alone, Gain is the one potential Michael Bay movie I’d like to see at the moment.

Update: MTV also talked to producer Lorenzo di Bonaventura, who confirmed Michael Bay will indeed direct Transformers 4 and that it will be a reboot focusing on a “whole new story.” They aren’t even sure what it will entail, including casting, but of course the main bots like Optimus Prime and Bumblebee will return. Check out the video below.

Update #2: Michael Bay has confirmed a June 29th, 2014 release date for Transformers 4, one week after How to Train Your Dragon 2 arrives.

Will you line up for Trans4mers? Or is Pain and Gain the future you’d like Bay to have?