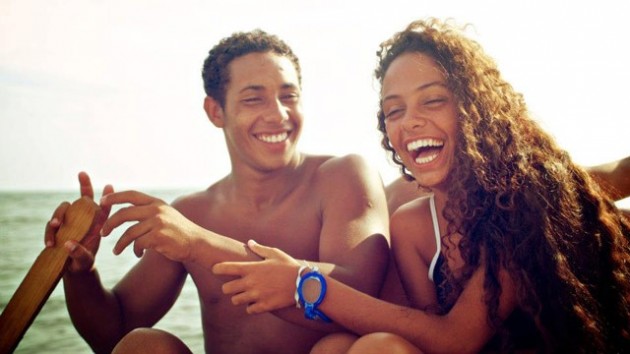 After touring the world for nearly a year, two festival favorites will be landing in theaters this month and we’ve got the first theatrical trailers for both. First up, after picking up awards at Berlin and Tribeca Film Festivals, among others, Lucy Mulloy‘s Una Noche will get a VOD and theatrical release in a few weeks. Backed by Spike Lee, the film follows a group who make a the treacherous trip from Cuba to Miami.

We’ve also got the theatrical trailer for Anaïs Barbeau-Lavalette‘s Inch’Allah, a drama we praised at Toronto International Film Festival. We said, this is, “a work marked by an unparalleled authenticity through its performances and depictions of the emotional turmoil wrought,a s we follow a Canadian doctor as she attempts to exist in both worlds. Naively idealistic, Chloé (Evelyne Brochu) believes she can bridge the gap and make a difference. The inevitable reality that the situation will instead change her is a sobering, heartbreaking experience.” Check out both trailers below.