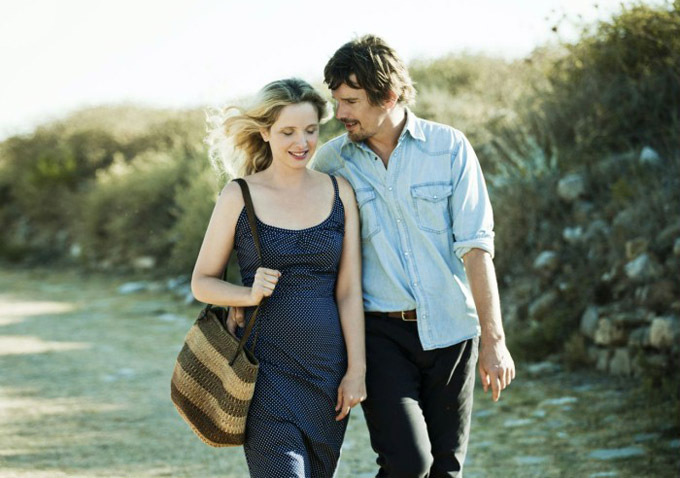 If you’ve been anticipating the return of Jesse and Celine, chances are you aren’t even going to be reading this post. For fans of Richard Linklater‘s Before series, including Before Sunrise, Before Sunset and now, Before Midnight, even the smallest hint at how this story unfolds, or even where it begins, is full-on spoiler territory. So we don’t envy Sony Pictures Classics, who have the job of marketing and releasing this film on Memorial Day weekend (an ideal alternative to Fast & Furious 6 and The Hangover Part III).

They’ve now released the first trailer, but we recommend completely avoiding and simply heading over to our 100% spoiler-free review from Sundance, where we said the film “establishes [the trilogy] as one of – if not the – great American chronicles of our time, touching on most every real conflict in the lives of those in love with a modest, caring and honest hand.” Check it out below (if you dare) for the film starring Julie Delpy and Ethan Hawke.

Jesse and Celine first met on a Eurail train and experienced 14 hours of deep connection as they explored Vienna. Nine years later, Celine found Jesse at a Paris book store, the last stop on his book tour. They had one day together before he was meant to fly out that night. Now, we meet up with the two off-and-on lovers nine years later, in Greece.

Before Midnight arrives on May 24th.