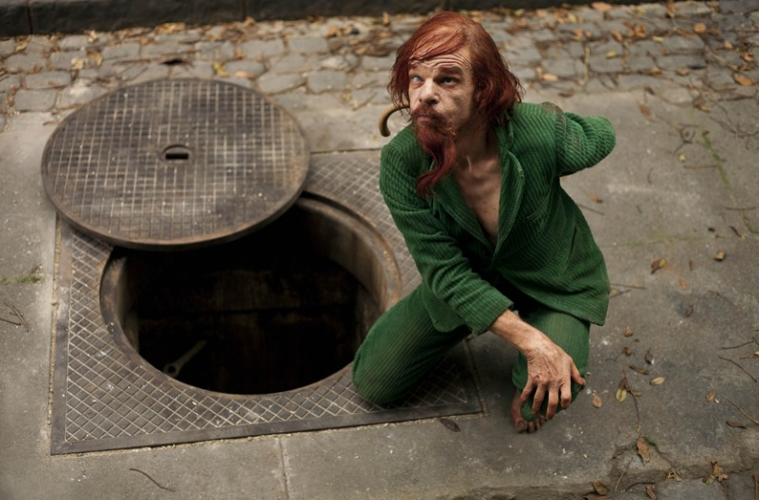 If the first word out of Cannes is to be trusted (including our own review), Leos Carax‘s (more or less) 12-year-long absence was worth the end result. No other film hitting the south of France over this past week has earned the kind of uniform raves being heaped upon Holy Motors — a development that, while not necessarily a shock to the director’s fans, isn’t a reaction this writer honestly expected. (Something about a film centering on, according to past reports, an actor who jumps into the consciousness of different people over a 24-hour period — from man to woman to “monstrous creature” — sounds, on paper, like it could be overshooting in its ambition.) But, here we are.

Even knowing that plot synopsis, though, Motors‘ first trailer is basically inscrutable and, for me, impossible to react to in a manner that extends past “I’m interested.” Combined with the exuberant praise, I think I’m giving Carax‘s new film my full attention from here on out.

Holy Motors is expected to open sometime later this year.

What are your impressions from this preview?