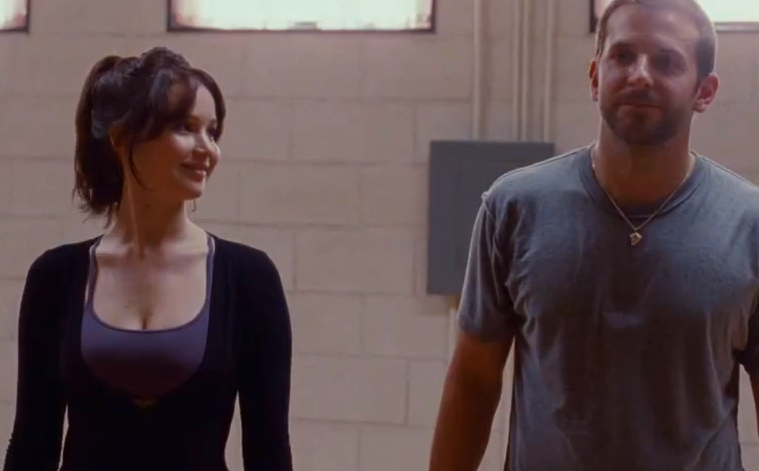 My general appreciation of David O. Russell‘s output notwithstanding, The Silver Linings Playbook completely, absolutely fell off my radar — it probably says more about this fall slate than the actual film — but a first trailer has me thinking (and hoping) it’ll be worth any attention. (And, based on our reaction to footage screened at Cannes, where we called it “a return to his I Heart Huckabees quirkiness,” I actually think this one has a real shot.)

Yeah, some of it looks a bit obvious and, frankly, simple — i.e., the weird wholesomeness of Bradley Cooper and Jennifer Lawrence‘s dark past-tinged relationship — but, if anything, The Fighter showed that O. Russell can nail family dynamics and all those mixed, mixed emotions down to T. When this grouping consists of not-phoning-it-in Robert De Niro and Animal Kingdom‘s Jacki Weaver? The potential is greater than you might think. Chris Tucker looks tolerable, too, and that’s a minor miracle.

With a cast that also includes Julia Stiles, John Ortiz, and Shea Whigham, The Silver Linings Playbook will open on November 21st.

Are you impressed with the first trailer? Have you been looking out for Silver Linings up to now?