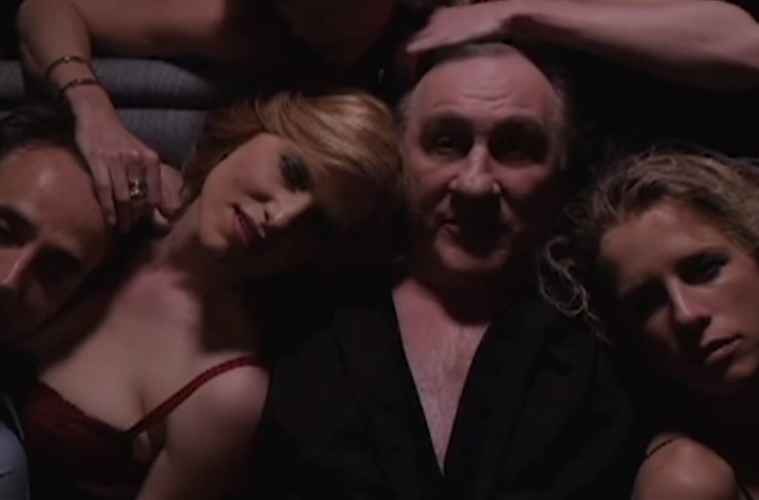 Abel Ferrara works well, well under the radar, but even someone like myself — a gentlemen who would like to think he’s fully aware of this little — is surprised to see something come about at this speed. Was it not just recently when a lead actress had been sought out? How did his hard-to-fund movie get this much done by now? The answer is not obvious, but the simple chance to even ask so much is enough of a pleasure.

Ferrara superfan Ignatiy Vishnevetsky was kind enough to tweet the trailer for what is, at the moment, titled Welcome to New York (it’s unlikely that anyone will get that changed), a steamy-looking dive into a story reportedly inspired by the actions of former IMF Managing Director Dominique Strauss-Kahn, his amalgamation portrayed by Gérard Depardieu. (The actress race has since been won out by the age-appropriate Jacqueline Bisset.) Everything, from the show-off vibe to its YouTube title, would indicate a sales trailer, and although those are rarely any good, Ferrara‘s is kind of a surprise: the movie looks rightly gratuitous, well-composed / -financed, and even a little fun. All that in mind, let’s hope the “coming soon” tag holds true.