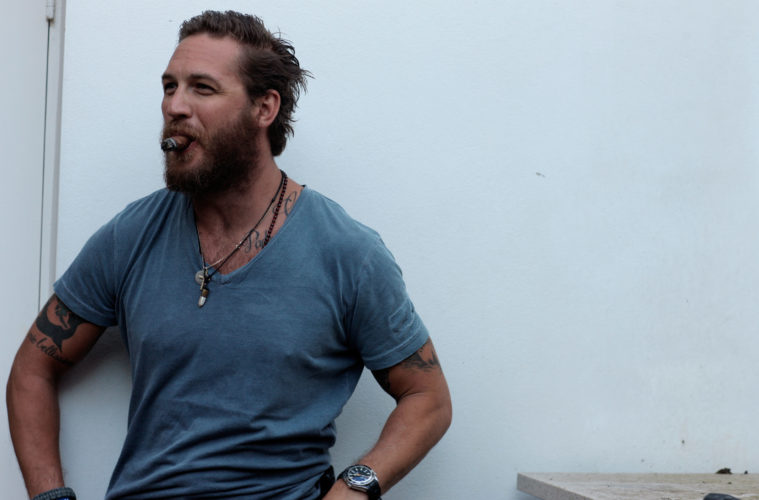 So you were looking forward to one of today’s finest actors working with one of today’s finest masters of genre, were you? Much like myself, I think you’re about to be bummed out: according to Twitch, the Tom Hardy–Takashi Miike collaboration The Outsider has, in its just-current form, gone kaput on account of the star’s departure — for which a sufficient reason has not been provided (we’d guess scheduling is the central issue), but, regardless, as a result of which the Japanese helmer is likely taking his own leave.

If such a move would, on the surface, seem drastic, it’s well-known that Miike directs a lot of films in any given year, and 2014 will (naturally) see him jump from one project to the next; with pre-production halted in the search for a new leading man, any number of other endeavors could be complicated and / or compromised. Which doesn’t mean The Outsider must: as the title’s been circulating for a few years, even landing on the Black List, one expects that Andrew Baldwin‘s screenplay — following, per the original logline, “a World War II POW who is broken out of the camp by the Yakuza and is then forced to work for the crime syndicate,” eventually climbing “through the rituals and hardships to become the rare outsider who gains membership in the Yakuza” — won’t go terribly long before finding a new pair who can bring the picture to fruition. Or, at least, one hopes.

Were you hoping to see Hardy and Miike team up?