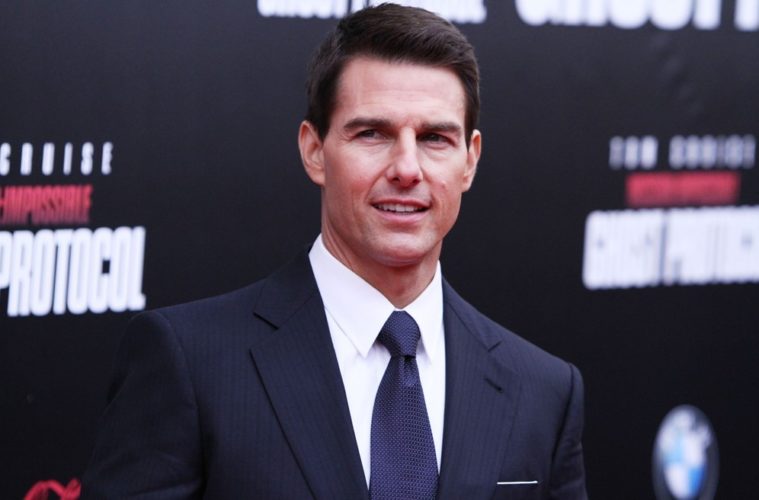 Odd though it may seem, Tom Cruise is really getting himself into a sci-fi groove. It’s sort of enough that Oblivion is preparing to open next April and All You Need Is Kill is making its way toward production — especially for someone like him, who isn’t making film-after-film these days — Variety tell us the actor is essentially guaranteed to headline a genre project that’s only known as Our Name Is Adam.

While we’re told the film’s been written by T.S. Nowlin — whose screenplay Agent 13 is expected to get treatment from Charlize Theron and Apes director Rupert Wyatt — and to be produced by Mary Parent (Pacific Rim, Noah), who Cruise worked with on Valkyrie, every other substantial note is withheld from us simple members of the general public. Well, okay, here’s one other thing: Given that the producer’s Disruption Entertainment have a first-look deal with Paramount, it would appear that Our Name Is Adam will end up there. No surprise for Cruise.

Taking the title into some kind of consideration, I’d wager (really for the hell of it) that the movie has one thing or another to do with a mode of creation; further, let’s say it has something to do with genetic engineering. But that’s just a wild guess and, past what little that already is, there’s almost no reason to even guess. Wait Adam out.

Despite how little is being said, might there be any interest on your own part for Adam?