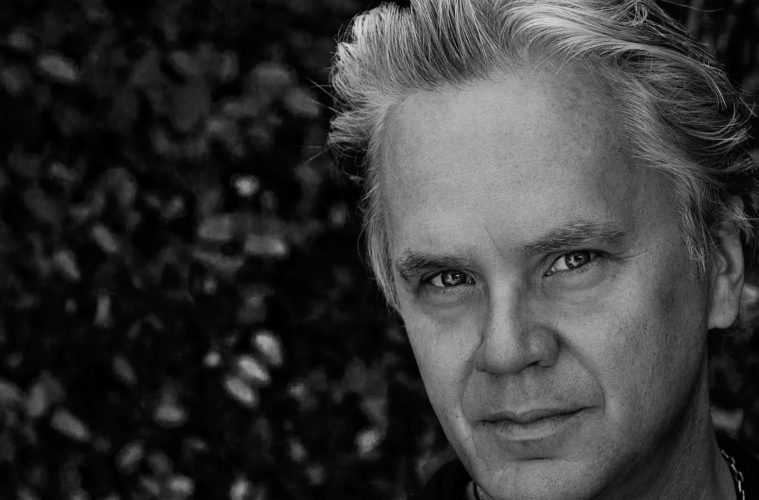 The inexplicable praise that The Kids Are All Right received last year seems to be having something of a ripple effect, as stories are coming in about new projects from several of the creative forces behind the movie.

First up, there’s Thanks for Sharing, which THR says is the directorial debut of the film’s screenwriter, Stuart Blumberg. This reunites him with Mark Ruffalo, while Tim Robbins is also starring. the movie is described as following “characters in a 12-step program for recovering sex addicts in New York City,” and production is expected to begin there in the fall.

Written by Blumberg and Matt Winston, the movie is being produced and financed by Gary Gilbert and Jordan Horowitz of Gilbert Films, the company that produced Kids. Also onboard are William Migliore and David Koplan, who are producing for Class 5 with Edward Norton executive producing.

Regarding the project, Gilbert said the following:

“We are delighted to once again be working with Stuart as he makes his directorial debut on this very exciting project. On The Kids Are All Right, he clearly demonstrated an incredible talent for creating exceptional roles while telling original, important and thought-provoking stories.”

Meanwhile, THR tells us that Kids star Julianne Moore will be joining Alexander Skarsgard and Steve Coogan in What Maisie Knew, a film adaptation of the novel of the same name by Henry James. It’s been reworked a little, this time set in contemporary New York (the book took place in England and was published in 1897), and is being directed by filmmaking duo Scott McGehee and David Siegel, who are making what’s only their fifth movie in eighteen years. Buyers are currently being sought at Cannes, and Red Crown Productions is producing, while Bill Teitler, Chuck Weinstock and Daniela Taplin Lundberg are also credited as producers.

The movie is scripted by Nancy Doyne and Carroll Cartwright, which begins production in New York City this August. The story focuses on six-year-old girl Maisie, who gets caught up in the divorce of her parents, one a rock star (Moore), the other an art dealer (Coogan). Skarsgard is playing Moore‘s younger, second husband, while the role of Maisie is still uncast.

Here’s a synopsis of the book, thanks to Amazon:

“Set mostly in England, the novel is related from the perspective of Maisie, a preadolescent whose parents were divorced when she was six years old and who spends six months of the year with each parent. The only emotional constant in Maisie’s life is Mrs. Wix, a motherly old governess. Maisie’s parents marry other partners, but neither marriage succeeds. Her new stepparents are attracted to each other, divorce Maisie’s parents, and marry. Maisie knows intuitively that she cannot depend on the adults in her life, and she chooses to live with Mrs. Wix, on whose unconditional love she can depend.”

Does either project interest you? Which would you rather see?