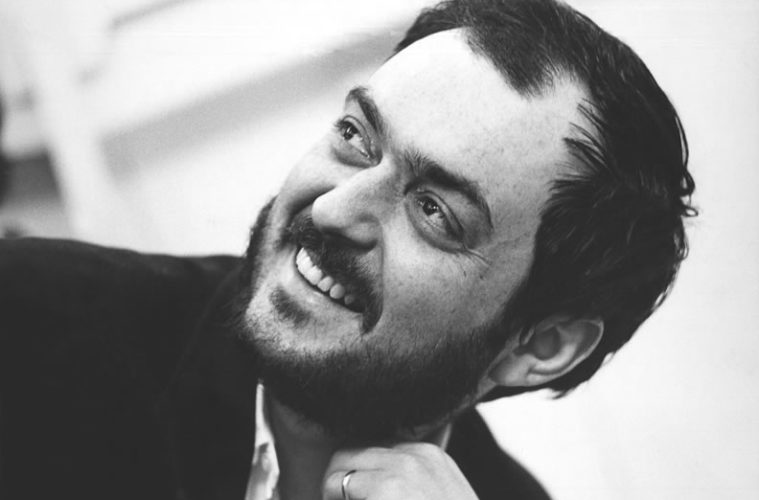 The death of Stanley Kubrick in 1999 left many wondering what else the filmmaker would have done if there was more time. The thing is, that’s a tough question to answer, seeing as he had so many unfinished projects accumulate over the decades. From his film about Napoleon to A.I. — the latter of which was later directed by Steven Spielberg — reading his history of almost getting things made is nearly as fascinating as watching the ones that crossed the finish line.

It looks like a few of those are coming to the screen, however, with ThompsononHollywood reporting that three previously planned films of his are finally being adapted. The first of these is Lunatic at Large, which has been in various stages of development for what feels like a while. The original treatment was written by Jim Thompson, a novelist whom Kubrick had worked with twice before — the first time on The Killing, the second on Paths of Glory. Centered on an escaped ax murderer with anger issues who meets a barfly, it’s already been said that Sam Rockwell and Scarlett Johansson will be starring. The initial story was fleshed out into a full screenplay by Stephen R. Clarke, and Chris Palmer is slated to direct.

This was actually going to be the director’s follow-up to Spartacus, but he apparently lost the story among his many notes and manuscripts; it was only discovered by the director’s son-in-law, Philip Hobbs, after he died. Hobbs is working with Steve Lanning of Philco Film Productions on securing financing, which the latter claims is coming in “the next two weeks or so.” The plan is to shoot early next year, so that means we could potentially get some kind of a release at the end of 2012. I don’t know about you, but that excites me greatly.

Those other two projects will actually be developed into their own TV shows. One is called Downslope, and it tells the story of “a Confederate cavalry unit called Mosby’s Rangers.” The other is God Fearing Man, which is about “a famous bank at the beginning of the 20th century.” Kubrick has talked about both of these in the past, so we know that God Fearing Man — originally called I Stole 16 Million Dollars — follows Herbert Emerson Wilson, a former priest who turned to a life of safe-cracking; Kirk Douglas had the lead written for him, but he wasn’t interested. Downslope, meanwhile, never had its screenplay completed. There isn’t any word on when they’ll be moving forward, but the allure of having material that was worked on by one of the greatest directors of all time must be present, so some network has to be interested, right?

I’m certainly intrigued by where these could potentially go. Whoever ends up making them has a lot of pressure to deliver something great, but my main interest in these becoming a reality is having the chance to get a window into the master’s creative process. To me, that would make the whole effort worthwhile.

Do you want to see any of these screenplays turned into films or TV series’?