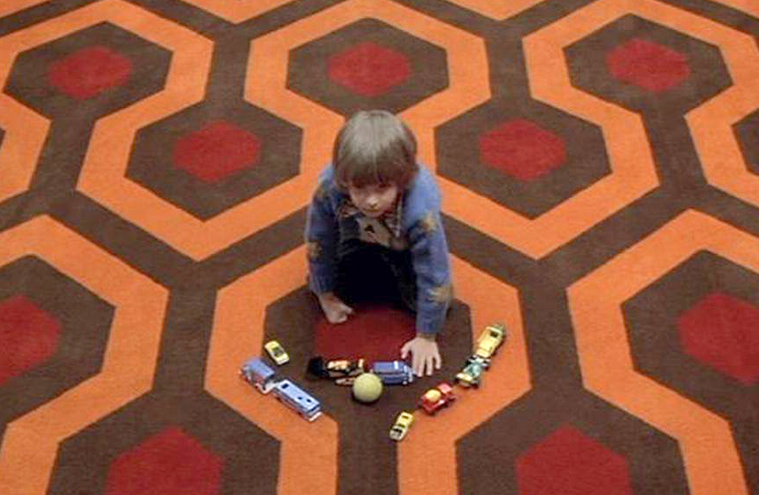 We’ve been very high on Rodney Ascher‘s dissecting-The Shining documentary Room 237 ever since the film premiered at Sundance in January of 2012. Even as early as that initial review, however, we were worried about the film’s theatrical prospects. To quote our one-year-old dispatch from Park City: “The one unfortunate problem with Room 237 is that its possibility for a commercial release is murky at best, and seeing it beyond the festival circuit might be impossible.”

Things turned around rather immediately, though, when IFC Films picked up the film in early February. That was quite a surprising announcement at the time, and, indeed, throughout the course of the year, it proved just a bit too good to be true. Though originally slotted for a 2012 opening — both in theaters and on the VOD market — the film never did make its way to mainstream audiences in 2012. Attendees of the Cannes Film Festival, the New York Film Festival, and the Toronto International Film Festival were lucky enough to get their early peek, but for most other cinephiles, Ascher’s supposedly wild achievement remained out of grasp.

The latest development, however, feels true as can be: over at the film’s official, IFC Films-certified website, Room 237 is listed as having a theatrical release date of March 29th. (That’s a week later than what we figured when we compiled our list of 20 Must-Watch 2013 Films We’ve Already Seen, but I’ll certainly take it.) After having caught a gorgeous Blu-ray glimpse of The Shining as part of last year’s limited-edition Stanley Kubrick Collection, it’s a great feeling to finally know when we’ll be able to feast our eyes on Ascher’s film. If you’re still in need of a little holding-over, though, be sure to take another look at the film’s trailer.

Will you be seeing Room 237 when it hits theaters on March 29?