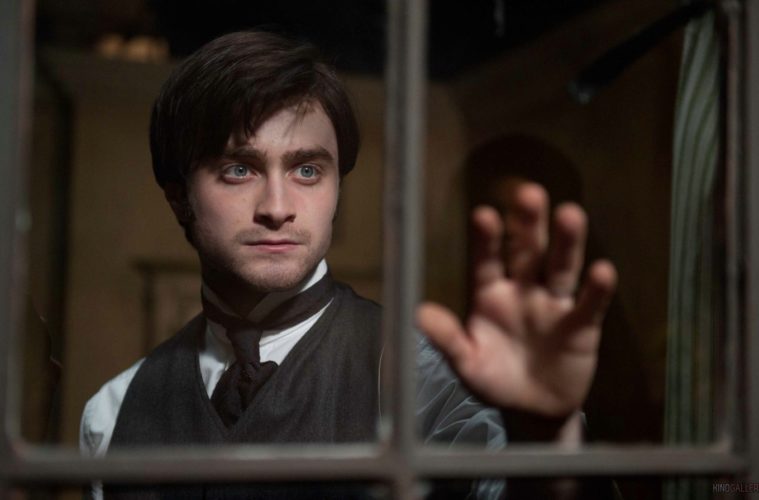 ‘The Woman in Black’ Gets Sequel Treatment With ‘Angels of Death’ Despite having not actually seen it — schedules are a monster, as I’m sure you know — it’s hard for me to deliver this news without spoiling The Woman in Black to a fair degree. So, if you don’t want to know anything about how the (now) first film concluded itself… now’s a good time to look away.

Anyway, Deadline tells us that Hammer Films, Alliance, and Cross Creek Pictures are going to milk this successful cow for all it’s worth, having set into motion The Woman in Black: Angels of Death. Conceived by the original novel’s author, Susan Hill, and story editor Jon Croker, this second installment — set 40 years after the first — will center on “a couple and the experience they have when they encounter the [original film’s] same eerie house.” Croker is writing, though no director or cast have been set in just yet. And that’s where I go to Wikipedia and learn what happened to Daniel Radcliffe‘s character.

You can probably imagine, but, still, being unacquainted with the first leaves me a little nonchalant about this development as a whole. I suppose it would’ve been nice for The Woman in Black to just stand on its own — but if Angels of Death can get a once flailing company back into the spotlight, so be it.

Did you see the original, and if so, were you a fan? How do you feel about news of a sequel?