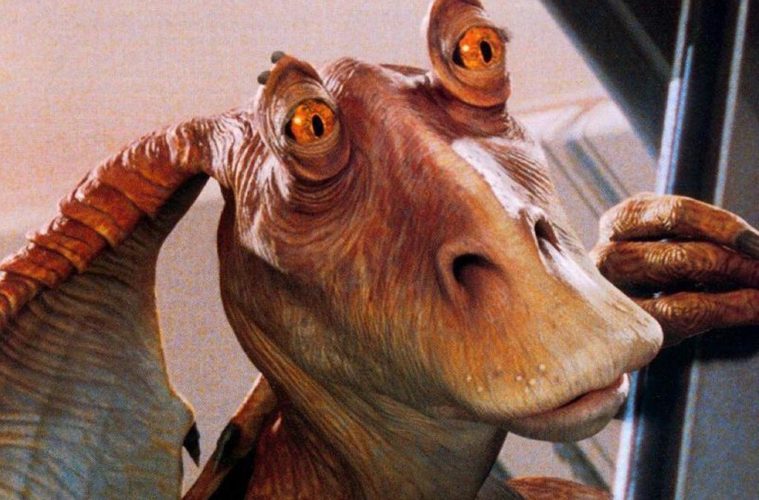 ‘The Phantom Menace 3D’ Gets a Release Date; *Sigh* Everybody’s favorite – Star Wars Episode I: The Phantom Menace – is coming to us on February 10, 2012, and in three post-converted dimensions. LucasFilm said back in September that we should expect the first release in early 2012, with the subsequent films coming at the same time in consecutive years. So, in 2017, you and I will have the honor of seeing Admiral Ackbar pop out at us. Let the anticipation begin.

You can read that press release below:

Lucasfilm Ltd. and Twentieth Century Fox announced today that the 3D theatrical launch of Star Wars: Episode I The Phantom Menace now has an official release date – February 10, 2012! Set against the thrilling and exotic backdrop of a “galaxy far, far away,” Star Wars is perfectly suited to the immersive 3D theatrical experience, and Episode I delivers some of the Saga’s most stunning and spectacular sequences – from the Naboo invasion to the Tatooine Podraces to the climactic lightsaber battle between Darth Maul and the Jedi. Supervised by Industrial Light & Magic, the meticulous conversion is being done with utmost respect for the source material, and with a keen eye for both technological considerations and artistic intentions.

What do you think of the re-releases, and of them being in 3D? Will you see them, or do you think Star Wars has finally run its course?