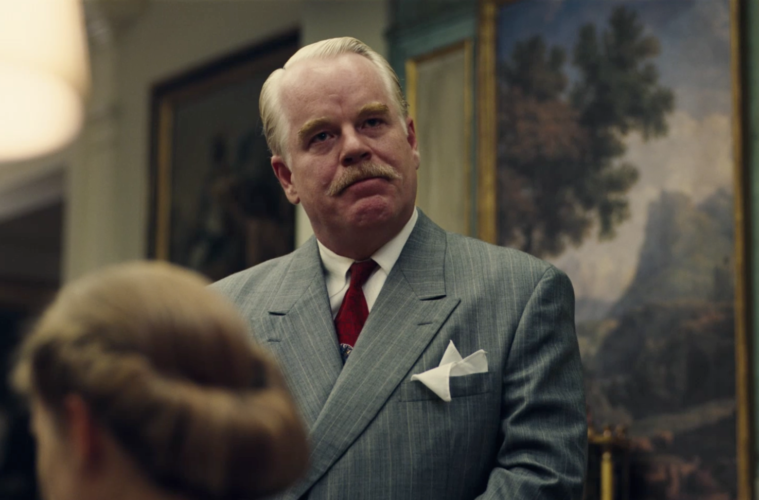 ‘The Master’ to Premiere At Venice; Toronto Showing Likely Changing a festival lineup in any way, shape, or form is not an easy process. You already spend months screening films, whittling them down for your event, and then have to place them in the “correct” order — should the lattermost even be possible. But when Paul Thomas Anderson has his film moved up to two weeks before you start, and it also fits your own agenda rather well? It’s time to make the proper adjustments.

While many were surprised that The Master didn’t make it on the initial slate for Venice, Deadline has learned that it’ll play in the Italian city with “a prime Saturday slot” to its advantage. (This would either be September 1st or its final day, September 8th.) Furthermore, word has indicated that he could take the film to Toronto about a week later; this, to their advantage, is also about a week or so before it actually opens.

I don’t know if anybody reading this will be going to Venice themselves (or even Toronto), so it’s best to simply take this announcement as an earlier chance to get some reactions. Good or bad — hopefully not in that dreaded middle ground — I won’t be able to stop myself from devouring whatever reactions fly in.

Has Venice suddenly beefed up with Anderson’s film?