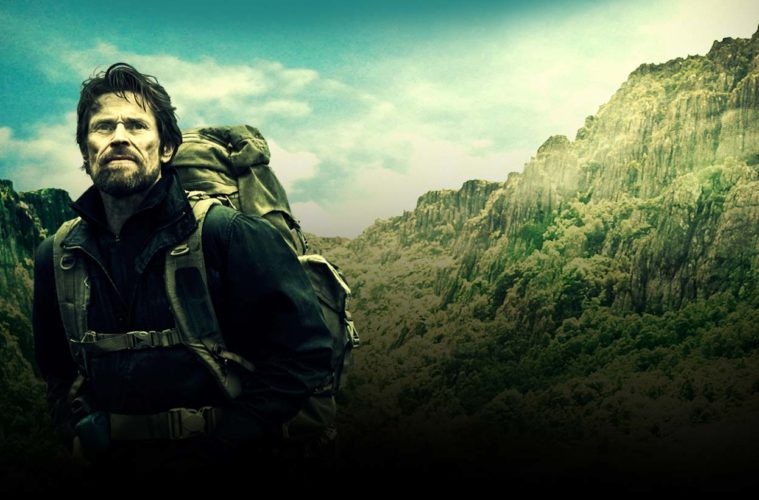 ‘The Hunter’ Gets Picked Up By Magnolia Pictures

Just last week, I had the opportunity to review Daniel Nettheim‘s atmospheric, well-acted drama The Hunter, starring Willem Dafoe. And look at that — we even had the honor of recently talking to both the director and the star.

Just in time for that surprising amount of coverage comes Variety‘s report that the film has been acquired by Magnolia Pictures for distribution; the theatrical release will occur next year, under the company’s “Ultra VOD” line. (Magnolia also acquired Bobcat Goldthwait‘s God Bless America and Michael Dowse‘s Goon at this year’s festival.) The most important thing here is that people will get to see it in theaters, since the finest aspect of the movie is its cinematography. It captures the Australian wilderness rather wonderfully, and that’s one of the things that makes me wish I had the chance to see it on a big screen.

So, if the opportunity to see The Hunter in a theater comes next year, I would advise that you take it. Not only do you get to see Willem Dafoe hang out in a log cabin and not have his genitals destroyed, but it also has Sam Neill back, doing some Alan Grant-like things. The actual film is good, if that also matters to you.

Is there any interest on your part in seeing The Hunter?