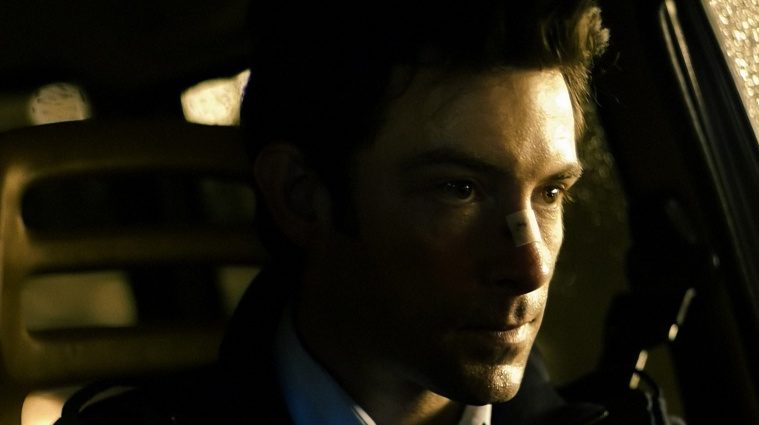 It was 2004 when director Shane Carruth debuted his first feature film, Primer, at the Sundance Film Festival. Now, nine years later, Carruth returns with his second feature, the powerful and enigmatic Upstream Color.

I had a chance to sit down with Carruth following a private screening of the film to discuss a wide spectrum of topics including his creative process, his reaction to fan questions regarding the plot, and his thoughts on Kickstarter and crowdsourcing. So take a listen, and check out Upstream Color in theaters beginning on April 5th and on VOD and Blu-Ray in May. You can check the Upstream Color web site for release dates and more information about availability.