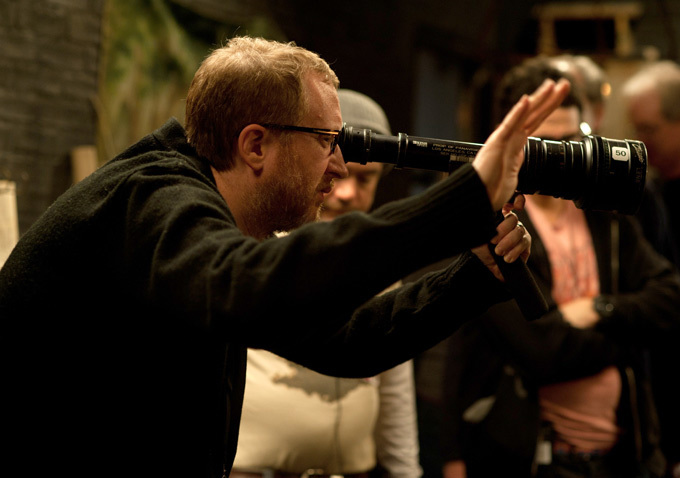 The Film Stage Show Interview – James Gray on The Immigrant Today we have a special episode of our official podcast, The Film Stage Show. In honor of James Gray‘s The Immigrant arriving on Netflix this week, we have an audio version of our full interview with the director, published in text form on the site during the film’s theatrical release. Conducted by co-host Nick Newman in New York City, it’s a fantastic listen after watching the feature, along with checking out our review episode.