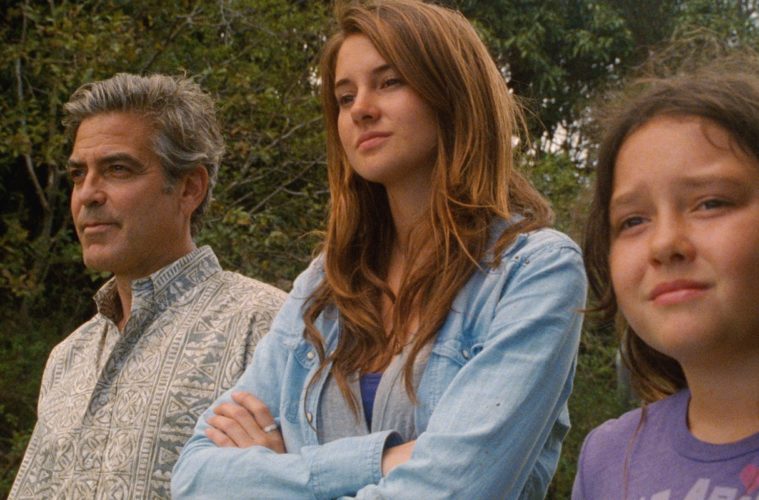 ‘The Descendants’ Earns Scripter Award; ‘Rango’ and ‘The Artist’ Among ACE Eddie Winners

I can only hope that those fine folks behind the Scripter and ACE Eddie Awards don’t take umbrage at the fact that, before this morning, I had never heard of them. It doesn’t really matter, however; a few people are giving them a big thanks at this very minute, seeing as the two groups held their respective ceremonies just last night.

The Descendants earned the USC Libraries Scripter Award, which commemorates “the author and scribes of a produced literary work-to-film adaptation” — in this case, Alexander Payne, Nat Faxon, Jim Rash, and Kaui Hart Hemmings, the lattermost of whom wrote the source material. That film and those four bested A Dangerous Method (Christopher Hampton and John Kerr), Tinker Tailor Soldier Spy (Bridget O’Connor, Peter Straughan, and John le Carré), Jane Eyre (Moira Buffini and Charlotte Bronte), and Moneyball (Aaron Sorkin, Steve Zaillian, Stan Chervin, and Michael Lewis). It’s a win that probably won’t have too much of an impact on February 26th’s big event; I’ll merely take it as a sign of things to come.

Saturday’s other event, the ACE Eddie Awards, is held by the American Cinema Editors, who take time to bestow honors upon the best editing in feature films and television. This year, Kevin Tent earned Best Edited Feature Film (Dramatic) for The Descendants; Anne-Sophie Bion and Michel Hazanavicius took home Best Edited Feature Film (Comedy or Musical) for The Artist; Craig Wood scored Best Edited Animated Feature Film for Rango; and Lewis Erskine & Aljernon Tunsil were honored with Best Edited Documentary for their work on Freedom Riders. Unlike the Scripter, this might be a hint of what’s to come next Sunday night, thanks in no small part to factors such as “industry voters” and other things of that sort. With both The Descendants and The Artist up for the editing prize, that could be one of the few interesting categories to play out one week from today.

Do these sound like deserving winners? Are you tired of the awards season yet?