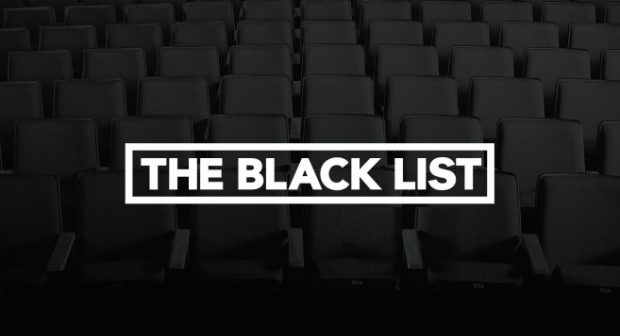 Rounding up the best unproduced screenplays in Hollywood, as voted on by hundreds of film executives, The Black List has been a strong resource to clue one in on projects to potentially anticipate, but first, to kickstart Hollywood on bringing them to screen. Last year’s chart-topper Holland, Michigan is now set to be directed by Errol Morris and today we have this year’s list.

Topping the 2014 edition, we have Kristina Lauren Anderson‘s script Catherine the Great, which follows the Russian monarch. The top 10 also includes a drama surrounding the OJ Simpson trial, the Ridley Scott-backed The Cascade, and more. Expanding to the full list we have another script from Randall Green, Kenneth Lonergan‘s Manchester-by-the-Sea, which has Matt Damon attached, another drama centered around Ingrid Bergman, and more.

As we await to see which of these move forward, check out the top 10 below, along with a playlist featuring established Hollywood talent discussing their favorites, and see the full list here.

Sophia Augusta takes control of her life, her marriage, and her kingdom becoming Russia’s most celebrated and beloved monarch: Catherine the Great.

A look into the mania of the OJ Simpson trial, through the eyes of Simpson’s sports agent Mike Gilbert and Los Angeles Police Department Detective Mark Fuhrman.

A nerdy high schooler, who fancies himself an amateur photographer, attempts to create a “Swimsuit Issue” featuring his high school classmates in hopes of raising enough money to go to summer camp.

A lonely twelve year old boy in love with his babysitter discovers some hard truths about life, love, and murder.

A young, well-educated loner kills the members of his mother’s estranged family one-by-one in hopes that he will inherit the family’s vast fortune.

A sniper and his spotter must kill and avoid being killed, separated from an enemy sniper by only a 16x6ft prayer wall.

Based on the documentary style film “The Day Britain Stopped” directed by Gabriel Range, an oil tanker collides with an Iranian patrol boat in the Strait of Hormuz, triggering a chain of tragic disastrous events.

In near future London, a revolutionary technology has been invented that can record sounds hours after they were made. Detective Harry Orwell, inventor of this technology, is part of a pilot program where investigators record and analyze past sound waves and finds himself the prime suspect while investigating a string of brutal murders.

A young woman, feeling directionless, stumbles upon a mysterious courtyard where she is transported into a sitcom-like universe, becoming a major character on this “TV show.”

A woman held captive in the futuristic smart house of a serial kidnapper realizes that her only hope of escape lies in turning the house’s sentient computer against its creator.