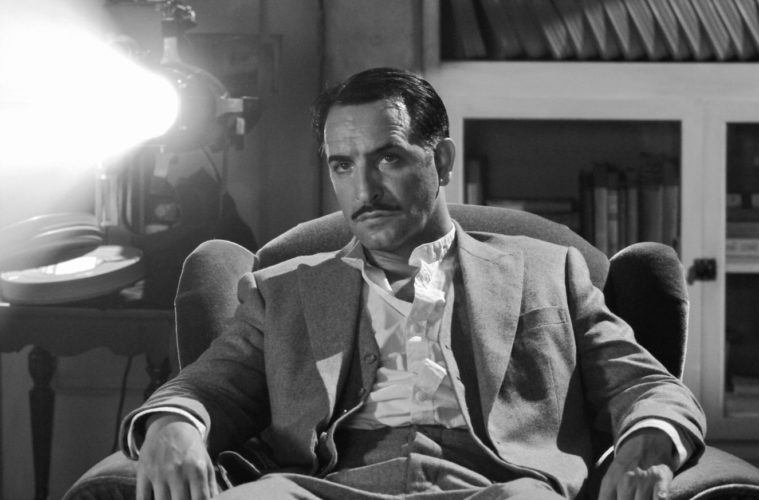 I’m seeing The Artist in a little under two hours from when this is typed, but the awards mania surrounding the film already has me going in pessimistic. Now, most would feel the opposite — they hear something is great, they (naturally) go in thinking it’ll be great. But I often have a mixed reaction to many a year’s Best Picture favorite, and when you add on the fact that most people — whose taste I trust, that is — aren’t very big fans…

Who cares, though. It’s, no matter what, probably taking the Academy’s top honor — a useless piece of metal, but that’s a different discussion — and this latest win almost cements it as fact. Said win is the Producers Guild of America’s Darryl F. Zanuck Award for Outstanding Producer of Theatrical Motion Pictures — an award that, over the past four years, has corresponded with the eventual Best Picture victor. (Artist producer Thomas Langmann is the recipient, though it’s recognized as a victory for the overall film.) Forgive me for making a snippy comment pertaining to a film I haven’t seen, but: I guess The Tree of Life and Hugo didn’t come out this year or anything.

The only decision I find any vindication in was best animated film — a category I usually pay no attention to — which gave a much-deserved win to Peter Jackson, Kathleen Kennedy, and Steven Spielberg for The Adventures of Tintin. Good on the boy reporter. The last film-related piece was in the documentary field (these category names are too long); that was the big surprise, with Michael Rapaport‘s Beats, Rhymes and Life: The Travels of a Tribe Called Quest taking home the honors. (The director, Edward Parks, Frank Mele, and Debra Koffler were the actual winners.) Not much of a sign for the Oscars, though — it wasn’t among the 15 eligible nominees.

Do these choices make you react in any way? Is awards season over yet?