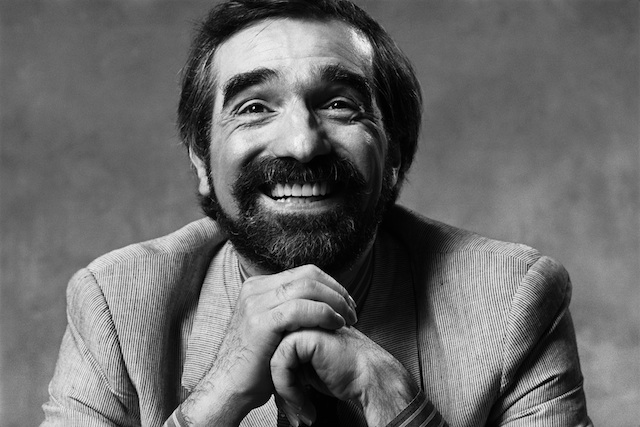 Note: The Archive is a newly launched collection of cinephile-friendly findings around the web, including rare or never-before-seen photos, interviews, footage or any other bits related to classic cinema. If you have any suggestions, feel free to e-mail in or tweet to @TheFilmStage. Check out the rundown below.

Never-before-seen 1980s photos from Norman Seeff have been unveiled, featuring Martin Scorsese, Francis Ford Coppola, Bob Rafelson, Jim Henson, Nicolas Roeg, Ridley Scott, John Huston and more. Check them out on LAist, including an interview with Seef detailing how they came to be. A portion of Andrei Tarkovsky‘s personal collection of letters, book drafts, audio tapes and photographs are being auctioned off in London. [The Guardian]

In honor of her birthday today, see a behind-the-scenes photo of Grace Kelly with Cary Grant on the set of Alfred Hitchcock‘s To Catch a Thief. For its 50th anniversary, Robert Mulligan‘s To Kill a Mockingbird is showing at The Alice Griffin Jewelbox Theatre in New York City on December 10th. [Signature Cinema]

Photo of James Stewart being awarded the Croix De Guerre medal for his service in the military in 1944. [Terrys Malloy] The Masters of Cinema Series’ Blu-ray restoration demo from Carl Theodor Dreyer‘s The Passion of Joan of Arc, due out in the UK on November 26th. [Criterion Cast]

Stanley Kubrick‘s 2001: A Space Odyssey recreated in bread and chocolate, because it can be. [Foodscapes via i09]

In honor of his birthday today, watch Jacques Tourneur‘s 1947 film noir classic Out of the Past.

See more from The Archive here and again, feel free to e-mail or tweet to @TheFilmStage for submissions.