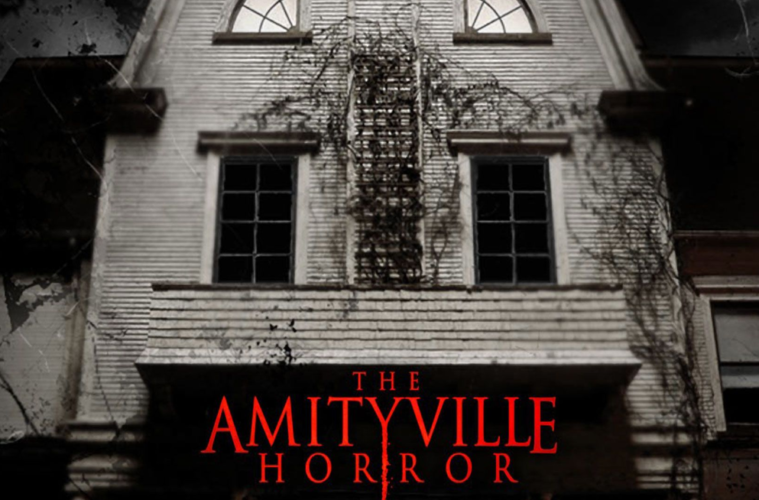 ‘The Amityville Horror’ Returning With Prequel Right when you think a crappy Ryan Reynolds remake had finally put The Amityville Horror in its grave, news like this has to skirt our way. In a development which, the more you think about it, probably should have been put into motion years back, THR informs us producer Tony DeRosa-Grund is assembling the proper resources for another Amityville extravaganza — with some real-life spookiness. Here’s an obligatory mention of Jason Blum‘s planned reboot of the series.

Now, this is a series which always touted its supposedly fact-based origins — this, in spite of many accounts claiming the original reports are complete fabrications — making it all the more fitting that, even with this silly prospect, they’re striving for some authenticity. DeRosa-Grund, in the interest of this project, has acquired rights to footage composed by reporters Laura DiDio and Marvin Scott, a duo who worked for New York’s WNEW-TV back in 1976; this is where things get interesting. During a visit to the infamous Long Island home (after events supposedly depicted in the first film), the pair recorded footage which “purportedly revealed ghostly presences, including that of a young boy, in the house.”

The real interest (if one could call it that) comes from the claims that this footage, once thought to be lost, has been found — you might say it’s found footage. Not that it’ll be used, since the producer claims this material “won’t appear in his proposed films unless it is used in the end credits but instead will serve as the basis for his story.” (I believe the word one would bring up, here, is “bullshit.”)

And, in a combination that I like to think is Hollywood’s equivalent of arsenic and cyanide, the footage will allow them to create (say it with me) a prequel. DeRosa-Grund claims the reporters’ discoveries will allow for “the true prequel to the Amityville horror,” as the items they’ve uncovered pertain to “what happened there before the Lutzes moved in.” What happened as audiences walked out, too.

Does The Amityville Horror really need to come back?