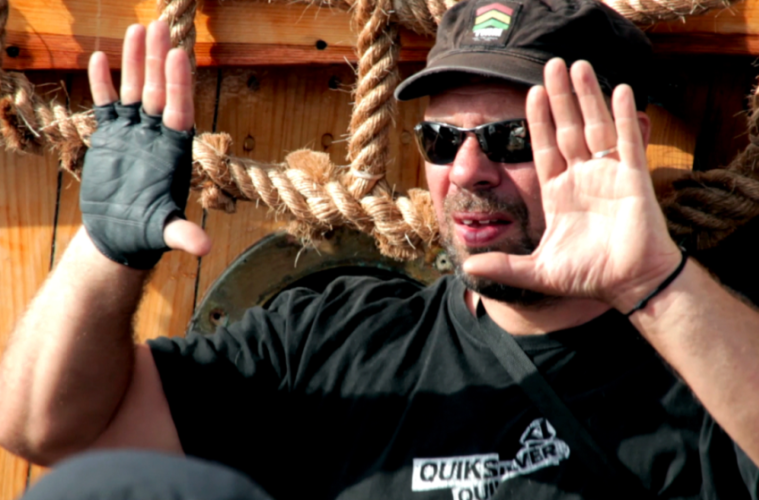 Sorry folks, no Batman to be found here. After taking Liam Neeson in this fall’s sequel to the 2009 action hit, director Olivier Megaton will be capturing an entire city in the newly announced Taking Gotham. According to Deadline, Emmett/Furla Films have set the director on the expensive $60 million action thriller, which comes from a script by Blue Bloods producer Thomas Kelly.

Unlike his last few films, this one is actually based on a true story as we follow a “secret unit of the NYPD that was created in response to a string of brutal robberies in New York City. After a deadly sting operation, the elite unit is disavowed by the NYPD, forcing them to go deep underground in order to clear their names.” The premise is certainly more interesting than his previous projects, but it’s difficult to get behind anything from this over-stylish director, so hopefully he proves us wrong here.

Originally set up by Nicolai Fuglsig, Megaton will start casting now for a March production shoot.

Do you think Megaton has worthwhile action chops?