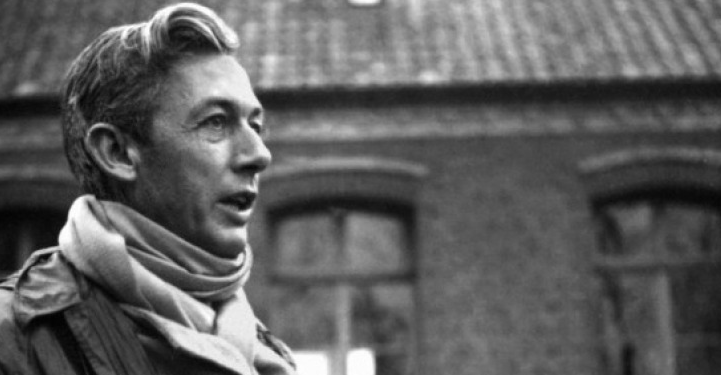 Take ‘The Road to Bresson’ In One-Hour Documentary If you think critical studies of Robert Bresson have reached something of a peak, enlightenment-wise, perhaps an hour-long documentary that opens with candid musings from Andrei Tarkovsky, Louis Malle, collaborator Dominique Sanda, and Paul Schrader will provide a quick change of the mind. So I felt when starting The Road to Bresson, Leo De Boer and Jurriën Rood‘s hour-long attempt to uncover what constitutes one of cinema’s greatest and most elusive artists.

Yet, despite this, asking whether or not the various parties end up answering it is more or less beside the point, at least when appreciating the documentary itself. Incorporating various quotes from writings and interviews with film clips, archival material — hello, Orson Welles! — comments provided by the listed-above parties, and recorded thoughts of Bresson‘s proves a deft mix. When all is said and done, it amounts to one of the better directorial studies I’ve seen in some time — in-depth, multi-layered, and respectful without dipping into troublesome reverence.

Watch it below (via Cinephilia & Beyond):

Did you enjoy this documentary? How did it change your perception of Bresson?