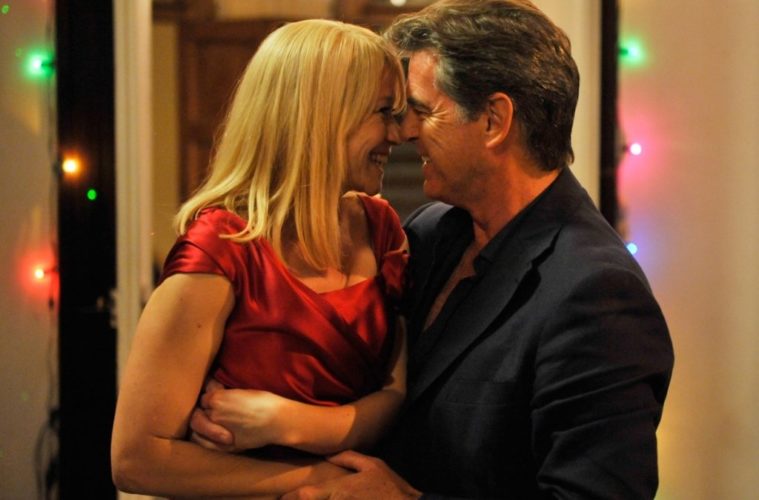 Susanne Bier Returns With Trailer for ‘Love Is All You Need’ She gets some crap from the cinephilic crowd when a new film hits every couple of years — even Lars von Trier* made a public crack about her, for the love of God — but an Oscar win can make criticisms seem a little moot, right? Susanne Bier (most recently of In a Better World) is back with Love Is All You Need, a lighter romp set in the scenic city of Sorrento, Italy, starring Pierce Brosnan.

A first trailer has hit the old internet for us to view and gawk at; despite the lack of subtitles, you basically suss out the basic comedy of errors at play here. There, quite clearly, isn’t the social drama or overbearing angst that’s characterized her career up to this point — maybe for the best, as alluded to above — and it, on the whole, looks like entertaining stuff that’s got some visual panache to spare.

Watch the trailer below (via ThePlaylist):

Love Is All You Need currently lacks a U.S. release date, though Sony Pictures Classics are expected to put it out.

Are you sold by this first trailer? What are your thoughts on some of Bier’s earlier work?

*yes, that is von Trier‘s Zentropa presenting the film