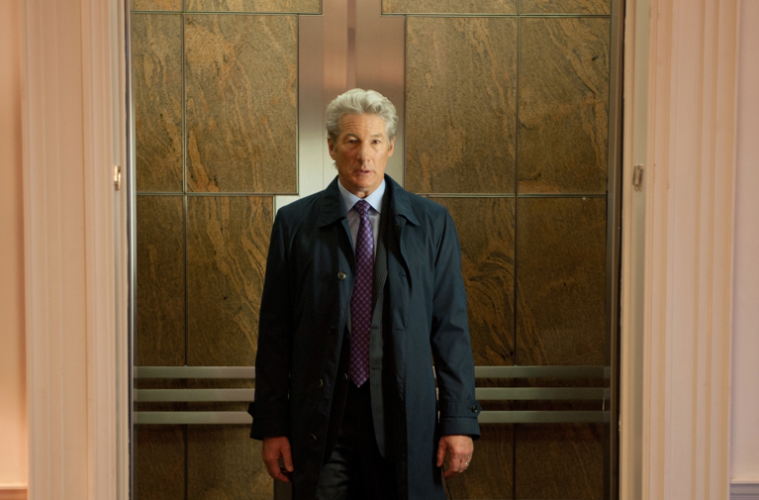 As Sundance enters its final days I’ve developed a growing interest in the “surprise” films of the festival, and Arbitrage can certainly be counted among that group. It may have been a long time since anything starring Richard Gere has been in my interest, but this financial thriller has earned strong word for its performances and screenplay since first being unveiled. And what else do you want from a movie of this sort?

Luckily for myself, Deadline reports that Lionsgate and Roadside Attractions have, for a tidy $2.5 million, taken the film under their wing. But there is a slight downside here: they’re planning an “awards-season release built around Richard Gere’s performance,” which, in other words, means that people like you and I will have to wait a while. If it’s any consolation — and I think it should be — they’ll be employing the same day-and-date VOD plan that was, to great success, utilized on Margin Call just a few months ago.

Written and directed by Nicholas Jarecki, the film — which also stars Tim Roth, Brit Marling, and Susan Sarandon — centers on a “hedge-fund magnate […] in over his head, desperately trying to complete the sale of his trading empire before the depths of his fraud are revealed.” After making an “unexpected, bloody error,” he must go to “the most unlikely corner for help.” Some kind of twist comes into play, so, wanting to see this, I’d appreciate it if no one spoiled that for… roughly nine months. We can maintain that.

Is Arbitrage on your radar?