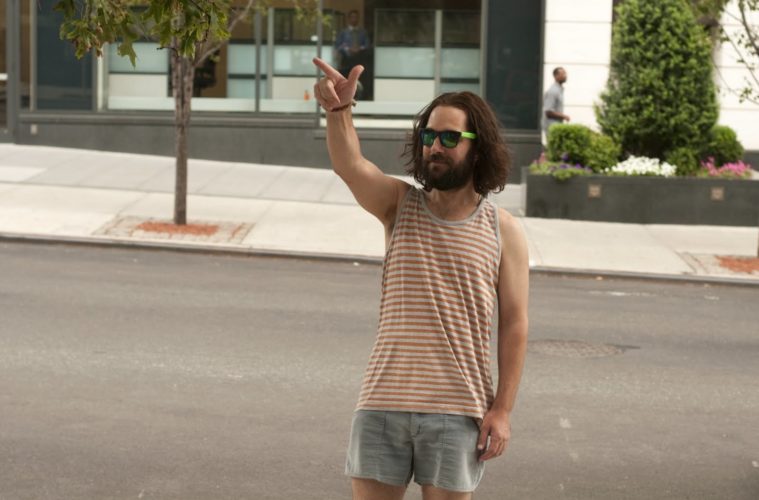 Sundance Deals: ‘Like Crazy’, ‘My Idiot Brother’ and ‘Margin Call’ We’re right in the middle of Sundance at this point, and films are getting picked up by studios large and small. The latest acquisitions we’ve heard about are for coming-of-age story Like Crazy, Paul Rudd comedy My Idiot Brother and the Wall Street drama Margin Call.

Deadline tells us that Like Crazy, which we reviewed here, has been picked up by Paramount and Indian Paintbrush in a deal with UTA, with a $4 million guarantee in addition to a 7-figure P & A deal. Additionally, My Idiot Brother is said to have been pursued the hardest by Relativity and the Weinstein Company, with a “good feeling it could reach $5 million.” As of this writing, no deal has been announced, so you’ll have to keep an eye out for a deal, which should happen soon.

The LATimes reported that after an all-night negotiating session, Lionsgate has picked up the financial drama Margin Call. Starring Kevin Spacey , Jeremy Irons, Stanley Tucci and Zachary Quinto, the movie follows the panic a math genius (Quinto) causes at a Wall Street firm when he realizes their debts have left them insolvent. I’ve heard some not so great things, but this seems to have left Lionsgate unfazed.

Stick around for more updates on acquisitions as the festival continues, and follow the site’s coverage right here.

What do you think of these buys? Do any of these movies interest you?