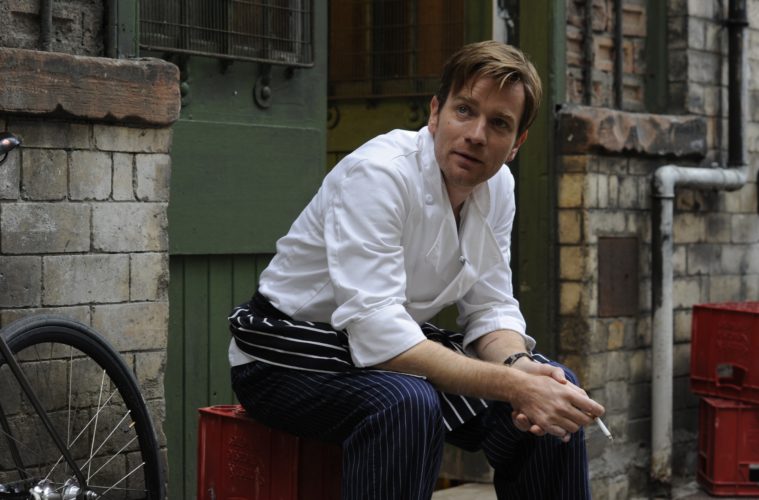 Sundance Deals: ‘I Melt With You’ and ‘Perfect Sense’ Even though pretty much everybody (except our own Dan Mecca) seemed to have disdain for Mark Pellington’s I Melt With You when it recently played at Sundance, Deadline tells us that Magnolia has picked it up for distribution. Starring Thomas Jane, Rob Lowe, Carla Gugino, Jeremy Piven, Christian McKay and Sasha Grey, the movie follows four friends (Piven, McKay, Jane and Lowe) who take a trip to California’s Big Sur while battling their respective midlife crises’. Magnolia’s SVP Tom Quinn was quoted as saying “Mark Pellington has made a maverick, stylish and powerful film that resonates for days after viewing”. Pellington himself seemed to address the criticism himself by saying that he’s “thrilled it is a company with people that completely understand what the film is about philosophically and aesthetically.” Keep on defending there, Mark. Looks like it’ll be necessary when it gets released to the general public.

And to continue the purchases coming out of Park City, TheWrap tells us that IFC has bought sci-fi thriller Perfect Sense. The movie, picked up for around $1 million, follows Eva Green and Ewan McGregor as they both endure and fall in love during a global pandemic that could wipe out the human race (read our review here).

What do you think about these acquisitions? Do any of these movies interest you?