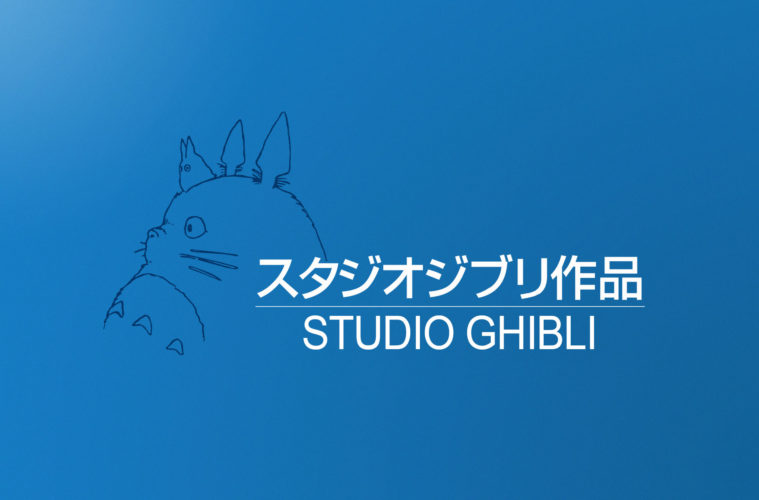 Even for the ever-rolling, universally-loved Studio Ghibli, 2013 is shaping up to be a fine twelve months. This would be evident if we could only expect a new film from their golden boy, Hayao Miyazaki, but then you go add some Grave of the Fireflies magic and, suddenly, we’ve already got a banner year on our hands.

GhibliCon (via DarkHorizons) report, first up, that the former is officially honing the recently-announced picture Kaze Tachinu, or The Wind Rises. In July, we got word that Miyazaki hoped his new project would focus on Jiro Horikoshi, designer of the fighter planes responsible for carrying out attacks on Pearl Harbor — in addition to other crafts, but that’s the type of biographical detail which often sticks.

I guess that film about nuclear power, should it ever happen, will need to wait, but the (still) dark and controversial subject matter ought to render The Wind Rises a fascinating step for a childhood favorite. The report goes further, telling us their other project, from Fireflies director Isao Takahata, is Kaguya-Hime no Monogatari — known in English as Princess Kaguya Story — a re-telling of Japan’s classic narrative, The Tale of the Bamboo Cutter; as it was alluded to in February, this could be deemed its coming to light. In some way, I guess.

His film is, indeed, the tale of a bamboo cutter, Taketori no Okina, who slices open a stalk to find a thumb-sized baby inside. Not just any thumb-sized baby inside a stalk of bamboo, though, but one who grows into a princess. Doing a bit quick reading on the plot, it’s immediately evident, with Takahata at the controls, that a visually resplendent story is waiting to come forth. I can’t wait for as much to actually happen.

No actual visuals aside, we can expect both Wind and Kaguya to have a Japanese premiere next year.

With these two expected to arrive in the near future, how do you feel about Ghibli’s future?