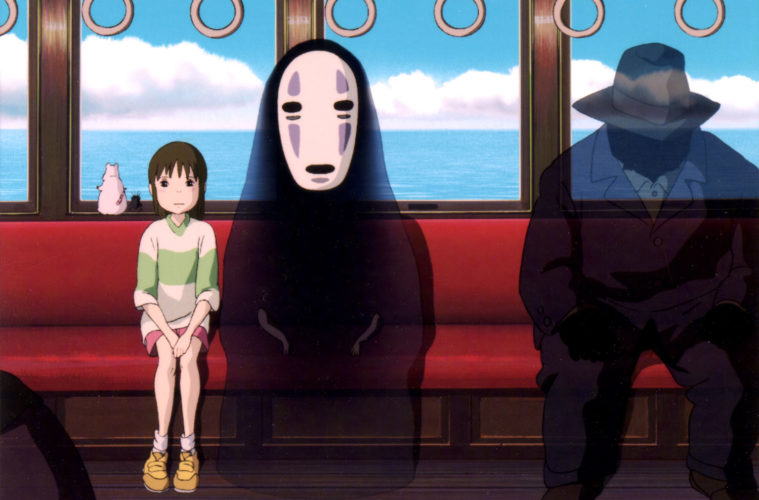 Update: The news may not be as disastrous as most had initially thought. A report in Anime News Network (via /Film) indicates Suzuki is committed to forging new paths, with words such as “housecleaning,” “rebuilding,” and “restructuring” being employed; as of right now, those at Studio Ghibli will “take a brief pause to consider where to go from here.” This, as is almost needless to say, would not equal an outright close. While the original story can be read below, we regret any problems a potential spreading of misinformation may have caused.

It’s the sort of news that needs no more than a verification to send waves of shock and sadness — not just throughout the animation industry, but, I’m afraid, to almost anyone who cares about the art of moving images. (The shorter, not-as-pretentious alternative: I like to think a friend of mine summed it up with just the right tone.) As it were, producer Toshio Suzuki, in a statement to the Japanese television program Jounetsu Tairiku, has announced that Studio Ghibli are shuttering their animation studio, thus relegating an iconic force entirely to the ranks of trademark-related material.

Though we presume it’s a decision that has been considered for some extended period, it’s only a recent even that has justified their decision: box-office failure for The Tale of Princess Kaguya. (The only remaining title for those of us outside Japan would be When Marnie Was There; the picture opened in its native country last month but has yet to secure U.S. distribution.) A (rough) translation, which comes via Tumblr, offers this notice and little else, save for the more-than-understandable air of sadness. Whether or not you’re familiar with their catalog — and whether or not you care much for the work therein — it can only be alleviated, however slightly, in knowing their figurehead saved one of his best for last. Otherwise, this is a terrible day for cinema.

What do you think of this news? What’s your favorite Studio Ghibli production?