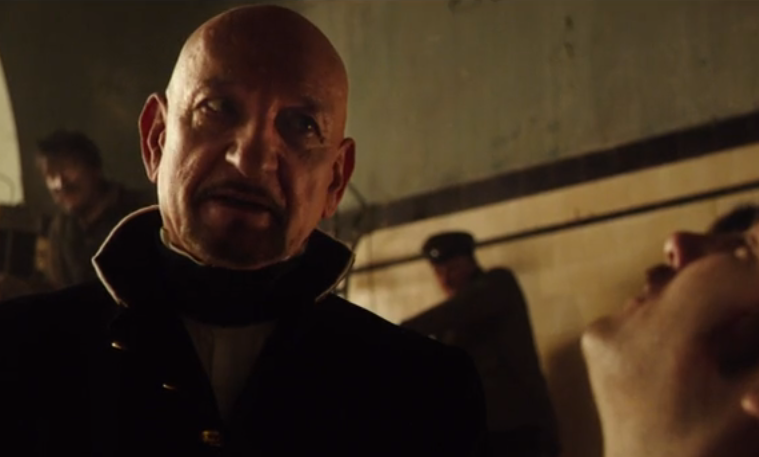 Considering the pedigree of its cast and the name behind its source material, one would think Stonehearst Asylum is worthy of just a little pre-release attention. While it’d be remiss to suggest the first preview is absolutely, 100% indicative of what’s coming, I’m taken with signs of the reliable thriller mold: mid-budget, well-cast, well-dressed, and with a bit of atmosphere to boot. That Ben Kingsley‘s presence can combine with the who’s-really-who-in-the-asylum narrative to put this right in Shutter Island mode can’t hurt.

Better yet that it takes cues from Edgar Allan Poe, with Brad Anderson (The Call, The Machinist) adapting his short story “The System of Doctor Tarr and Professor Fether.” Much of it looks familiar, sure — the film seems to embody that older-than-time saying about nuts running the nuthouse — but in a slightly comforting way, perhaps (and hopefully) not at all unlike watching a ’50s B picture when it hits TCM at 3 in the afternoon. That doesn’t need much excusing, does it?

Watch the preview below (via Yahoo!): Stonehearst Asylum will hit theaters and VOD on October 24.