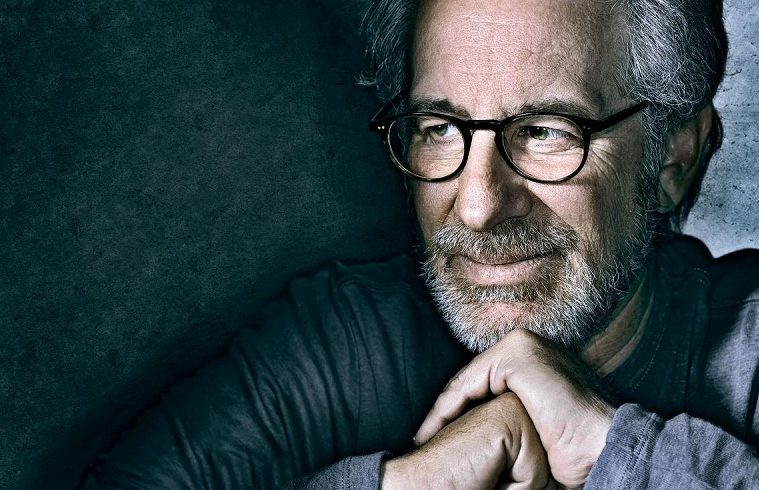 Following last year’s Lincoln, Steven Spielberg seemed set on switching gears to tackle a big-budget blockbuster with Robopocalypse. When that project fell apart near its final stages, he then leaned towards the war drama American Sniper with Bradley Cooper, but once again, budgetary issues got in the way and he jumped ship. With nothing on the horizon, except for some producing efforts in the form of Jurassic Park 4 and The Adventures of Tintin sequel, we’ve now got a hint of what could be in his future. Speaking with China Daily, the director says, “I would like to make a movie in China with my dear friend [Zhang Yimou].” He adds, “We would work together on an international film that could take place in China.” While no potential plot points for a project were given, Spielberg said it would be of the contemporary variety and adds, “I made Empire of the Sunin Shanghai in the 1980s and want to come back one day to make a movie in China.”

While that “one day” portion has us thinking this is more wishful thinking than anything else, it would indeed be a full circle for the collaborators. While Spielberg launched the career of Christian Bale in Empire, the actor recently teamed with the Hero director for his war drama The Flowers of War. Zhang, however, has a big project on his plate, recently becoming attached to WB’s Hunchback adaptation Quasimodo with Josh Brolin, as well as a Chinese production titled Return. We’ll have to see how this one shakes out, but we’d certainly love to see these two directors working together.

Lastly, for those worried that Spielberg may go 3D crazy after the conversion of Jurassic Park, don’t expect Jaws 3D or anything of the ilk. He says, “Someday I may change my mind, but right now I cannot think of any film I want to convert into 3D except for Jurassic Park. 3D is a choice that studios and the filmmakers can make if they feel they can give the audience an enhanced experience by shooting it or converting it into 3D.” He adds, “I would not be interested in making a love story in 3D, or a personal small drama in 3D because I have a strong philosophical belief that 3D is not for every movie, but for certain types of pictures.” Amen.

Would you like to see Spielberg return to China for this collaboration?