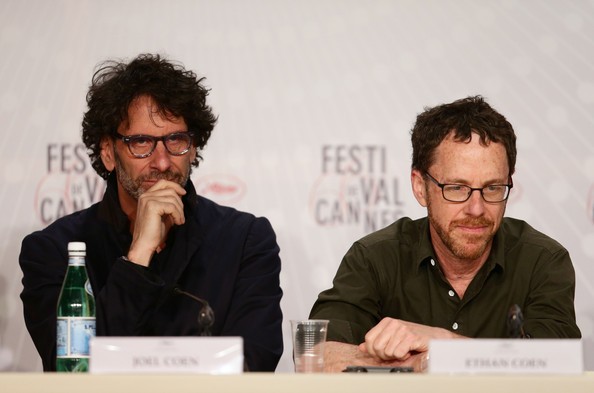 Hitting a cinematic spot so sweet it may put some viewers in a diabetic coma, Joel and Ethan Coen have been tapped for scripting duties on the still-untitled Cold War thriller Steven Spielberg and Tom Hanks were attaching themselves to last month. As once scripted by relative newcomer Matt Charman (Suite française), the picture spins a based-on-true-facts yarn revolving around James Donovan, an American attorney who, in the early ’60s, become an integral part of the Cold War when asked by the CIA to cross the Berlin Wall for the rescue of imprisoned U2 pilot Gary Powers. [THR]

Although what already exists on the page is sufficient in both obtaining their attention and sparking some of the development process, the Coen hiring is, needless to say, a major impetus to move forward with the project. (This, from a writing team who’ve become more comfortable working with other directors as of late: outside the quickly forgotten Gambit remake, a rewrite of Angelina Jolie‘s Unbroken will see them, in some capacity, hitting theaters again this fall.) It’s thus no surprise that DreamWorks are hoping to roll cameras as soon as this coming September — despite a number of other projects Spielberg has begun circling, include one that seems guaranteed to move forward. Many (yours truly included) will be plenty pleased to see him get moving on anything, but this, (potentially) only four months out from production, is simply too nice a prospect to see brushed aside. Just don’t delay Hail Caesar, please.

What do you think of this writer-director partnership? Does it seem like the right material?