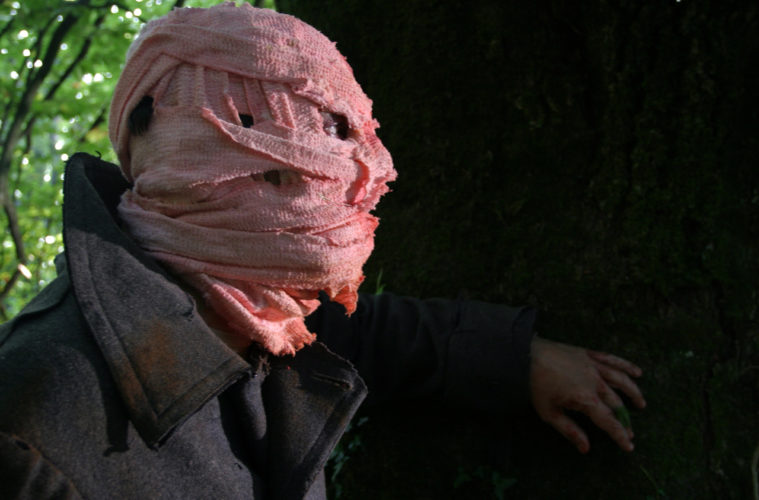 A few years ago the American remake of the Spanish time travel film Timecrimes was in development at United Artists, which was part of MGM. In light of MGM’s massive financial woes, you can figure out for yourself how that company has fared, but surprisingly the proposed remake has survived. It’s now over at DreamWorks, and the original script, penned by Tim Sexton, is getting a rewrite. According to Deadline (via /Film), the man carrying that out also happens to be the film’s producer, Steve Zaillian, better known as the screenwriter of  Schindler’s List and the upcoming remake/second adaptation of The Girl with the Dragon Tattoo.

Along with this, Zaillian has Moneyball and Scorsese‘s The Irishman on the way, so he’s quite the busy man. According to IMDb, the remake of Nacho Vigalondo‘s film is currently slated for a 2012 release, although I don’t think I can see it happening that soon.

Timecrimes, one of the more original sci-fi films of the past decade, follows a man on the run from a mysterious stranger with a pair of scissors and a red cloth around his head. He soon discovers a time machine, gets in it, and, well…I don’t want to say anything else. It’s already a minor classic among time travel movies, and is more than worth your time. And while the remake could certainly be good, it’s got a a lot to live up to.

What do you think of Zaillian rewriting a Timecrimes remake? Have you seen the original?