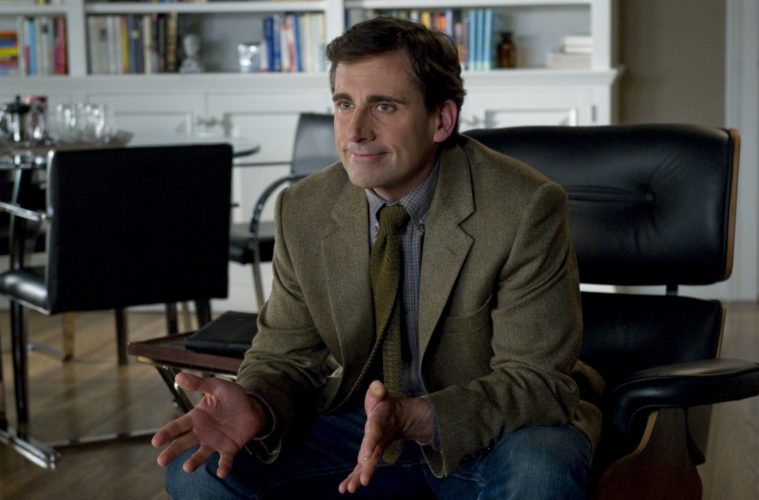 Steve Carell Misses Out on Lottery In New Disney Project As his first full year away from The Office nears its close, I’m inclined to think Steve Carell‘s medium leap was not a bust. Despite a financial divide in terms of how his movies ended up performing — Hope Springs did quite well, while Seeking a Friend for the End of the World made about zero impact — his work in either was well-regarded. Even better is the future, as his next few years are occupied by the likes of Bennett Miller‘s Foxcatcher, Nat Faxon and Jim Rash‘s The Way, Way Back, Burt Wonderstone, Despicable Me 2, maybe even Charlie Kaufman‘s Frank or Francis — some high-profile stuff mixed with good, low-key material.

But star needs to have financial weight, so a Disney project should be good career insurance; it being about the lottery is (a little) funny to consider. TheWrap tell us writer Martin Hynes, someone the studio is staring to like, has been contracted for a film based upon this year’s New York Times article, by Suzanne Daley, which told of a Spanish village that, save for one household, ended up winning a $950 million sum. The odds of Carell not playing the resident of this unlucky home are almost incalculably high, but that’s what you expect. By now, you should even know if it’s acceptable.

Since it is for me, the currently-untitled project has something worthwhile (that being its star) going on at the moment. Considering how busy that central element happens to be right now, though, I suspect we won’t be getting it for some time — but you should have enough of him between then and now.

What are your thoughts on this project, early out though it may be?