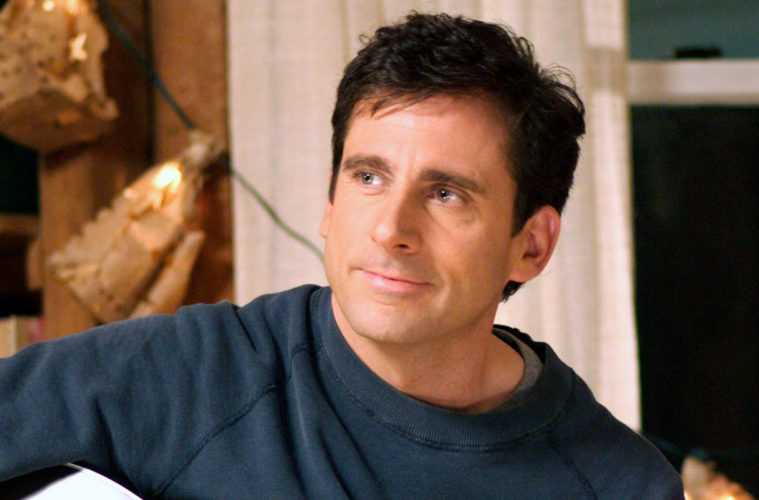 Steve Carell and James Gandolfini Back Together for ‘The Bone Men’ It’s not breaking new ground when I say Steve Carell and James Gandolfini are not the likeliest of pairs. Yet, having already completed The Incredible Burt Wonderstone, the respective, former Office and Sopranos stars are looking to make their second collaboration — which, to almost no one’s shock will be a comedy.

This effort goes by the slightly ominous title of The Bone Men, though Gandolfini makes it sound less ominous than that very moniker would suggest. When talking to ShowBiz411, he only revealed that they’ve lined up a film — one which is “very funny,” in case you’d like to know — which follows the exploits of two 19th-century archaeologists; Fox 2000 might be taking it into their house, while HBO are listed as another candidate.

That, I’m afraid, would be the extent of our knowledge on the proceedings, and, although it won’t exactly do you any good, it’s fair to speculate all you’d like. I, in the meantime, will be sitting around in general curiosity about what their first outing might bring forth.

Is the early promise of a comedy starring Carell and Gandolfini worthy of your time?