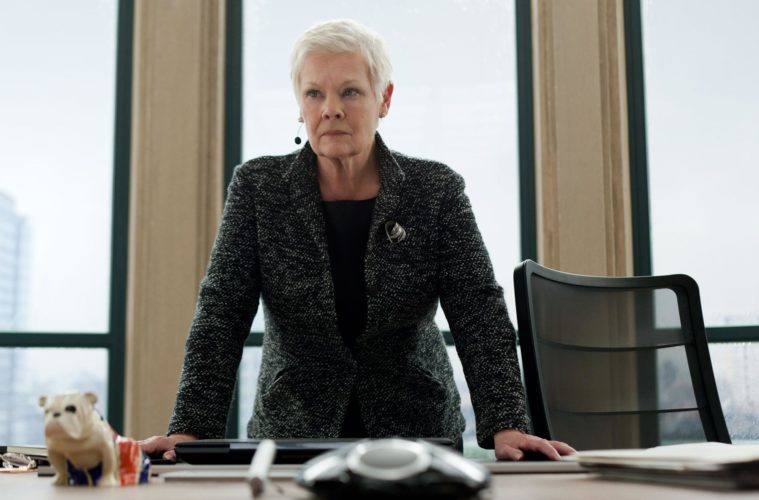 In rebounding from Lay the Favorite, a film we only had the worst things to say about, Stephen Frears is going back home and taking some other countryfolk with him. For his next project, as Variety reports, the Queen director will team with both Judi Dench and Steve Coogan on Philomena, a true-life drama which the latter has co-written with Jeff Pope and, in addition, will produce through his company, Baby Cow; BBC Films and BFI are also on board. Based on the investigative book by Martin Sixsmith, The Lost Child of Philomena Lee: A Mother, Her Son and a 50 Year Search, Philomena focuses on the efforts of Philomena Lee (Dench), mother to a boy conceived out of wedlock — something her Irish-Catholic community didn’t have the highest opinion of — and given away for adoption in the United States. The church, in following a loving doctrine, forced the woman to sign a contract that wouldn’t allow for any sort of inquiry into the son’s whereabouts.

After starting a family in England and, for the most part, moving on with her life, Lee met Sixsmith (Coogan), a BBC reporter, with whom she decided to discover her long-lost son. This is where it gets really interesting: Though born Anthony Lee, her son was given the name of Michael Hess upon emigration to the states, after which he grew up to be a lawyer and politician who, despite Republican leanings, was actually an AIDS-afflicted and closeted homosexual. Knowing that death was on its way, he had made a trip to Ireland in an effort to find Philomena — yet those at his old convent wouldn’t reveal her whereabouts.

Although that sounds so darn tragic, Coogan promised Philomena is really “a comic tragedy or a tragic comedy” in which two people “laughter even in the darkest places.” Far be it from me to work out how this sort of tale could prove humorous, but that’s just how they’re planning to work this one out. It still can’t be much more to endure than Lay the Favorite.

Does Philomena have the right ingredients with its director, cast, and proceedings to create a fascinating result?