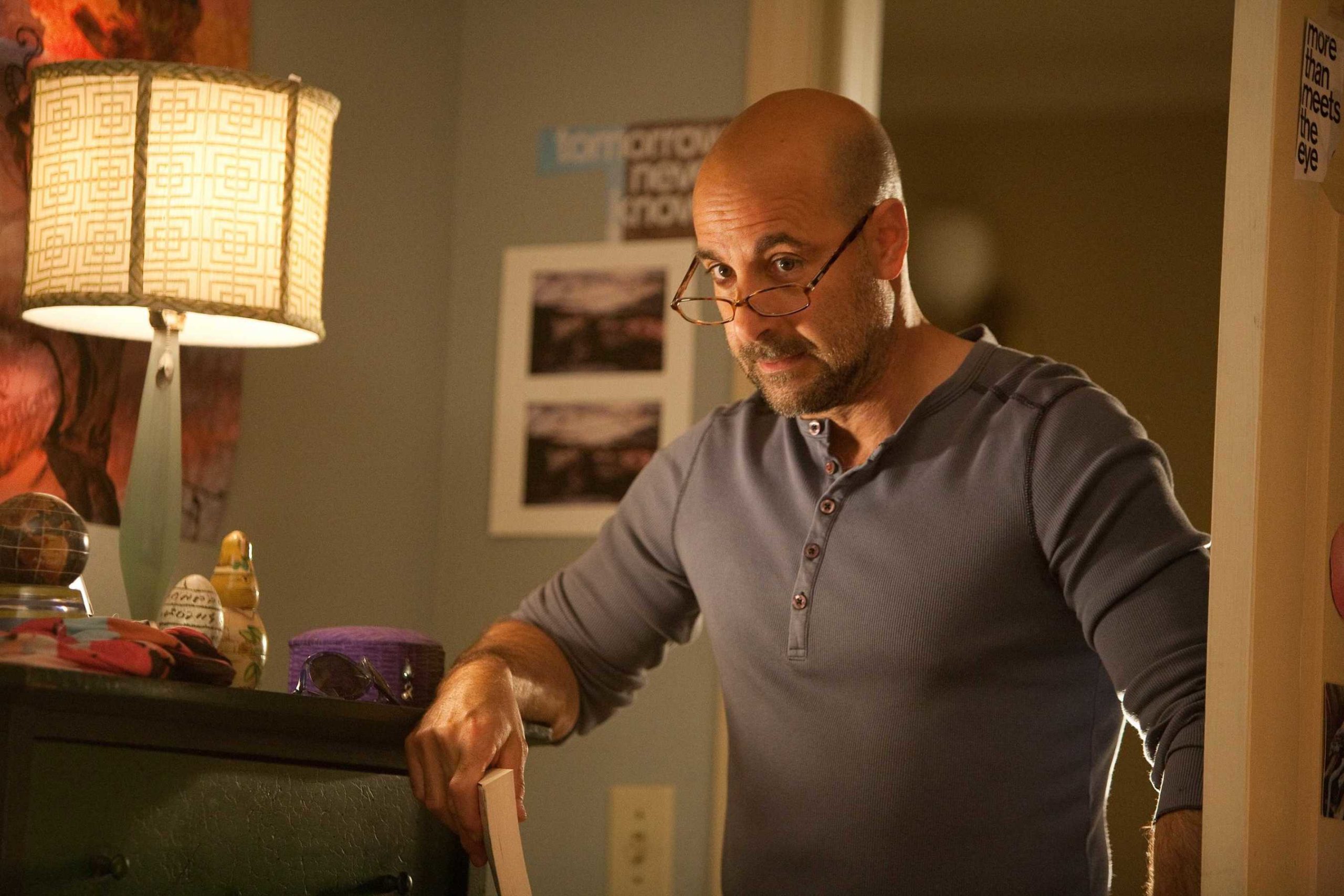 Stanley Tucci Loses Sight of ‘Ed Lucas’; Gillian Anderson Will ‘Follow You Down’ It’s fair to say that any project with Stanley Tucci will bear at least a few fruits — even if, in some cases, the only good scenes are those that feature him — so, regardless of how this new film shakes out, you’ve got some reason to give it even the smallest modicum of your time.

Deadline reports that Two Lefts Don’t Make a Right Productions and S2BN Entertainment are working on Ed Lucas, the biopic of a blind sports writer who, over the course of about half a century, has covered the New York sports scene. Along with creating a system for determining what happens in the game at any given moment, geographically-speaking, Lucas has also encountered numerous sports legends in his time — basically, chart baseball stars from the early ’60s to now — and come to make a name for himself through years and years of dedicated work.

It’s a role that should present plenty of opportunities for Tucci — I’m not just talking about awards, either — and, otherwise, I like to think there’s something nice about a sports-related underdog film that doesn’t even see the main character engage in physical activity. With Fever Pitch writers Babaloo Mandel and Lowell Ganz doing the scripting work, we might get a nice, outsider’s view of the game with Ed Lucas.

Further casting developments continue to eke out of Deadline, who also tell us that Gillian Anderson will co-star with Rufus Sewell, Haley Joel Osment, and Victor Garber in I’ll Follow You Down, an indie sci-fi feature that started shooting this week. The film, from writer-director Richie Mehta, has an intriguing set-up: A scientist (Sewell) goes missing while on business, but, years later, the son (Osment) and his grandfather (Garber) learn that the circumstances behind his disappearance are far more unbelievable than they had imagined. Anderson will play the Marika, the wife of Follow You Down‘s protagonist.

How do Ed Lucas and I’ll Follow You Down strike you?