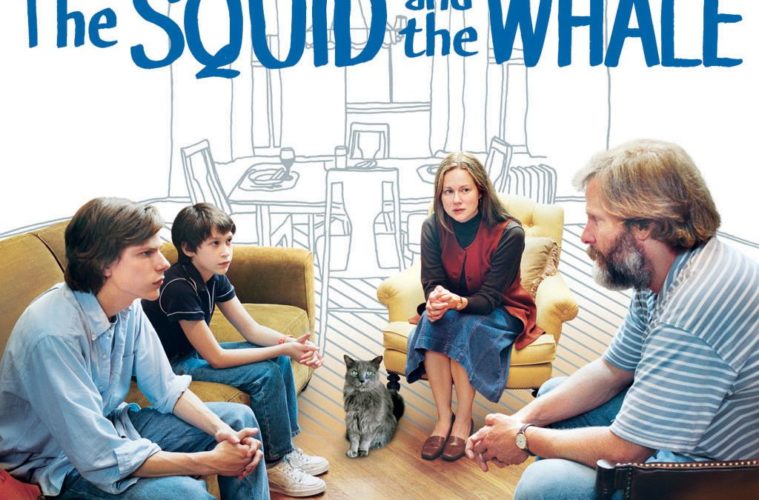 ‘Squid and the Whale’ Producers Acquire Baseball-Centered Script ‘The Unnatural’ The “baseball movie,” if you can call it that, felt like a dead subgenre after multiple entries struck out (sorry) at the box office for several years straight. But, just this fall, it received a shot in the arm through Moneyball, a film that’s earned critical acclaim and the oh-so-important recognition of awards season. Though not atypical of a sports picture, it’s exactly what was needed; next year, Clint Eastwood will try to do the same in Trouble With the Curve.

The minor renaissance continues, with THR informing us that The Squid and the Whale‘s Andrew Lauren Productions have optioned The Unnatural (because, you know), a script that’s been penned by Ashley S. Meyers and Nathan Ives. As they say, the screenplay follows “an aspiring baseball player who has no athletic talent but refuses to let that stop him from trying to become a professional star.” Hence the title.

The most important factor: Will it be any good? Your guess is as reasonable as mine, but I’ll put some stock in the producers’ involvement — even if they’ve only released a few other films, one of which is summed up by IMDb as a “Gatsbyesque love story set against Hip-Hop’s invasion of the Hamptons.” All the same, I do enjoy a good baseball story (Field of Dreams being the prime and obvious example); I’ll hold out hope for a nice take on America’s pastime, if only because it’s something I desire so.

Does The Unnatural sound promising to you?