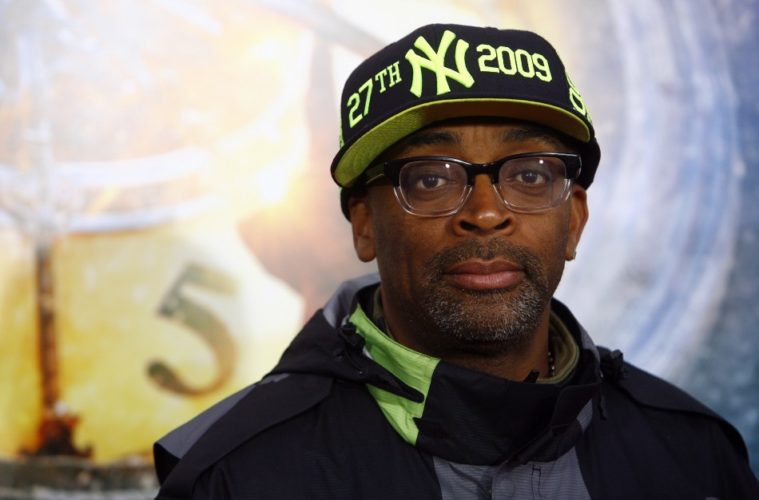 I had little doubt that Spike Lee wouldn’t get a bit of support from “the big guys” on Oldboy, a project which is both his most commercial effort since Inside Man and, no less, one of his more mainstream efforts this side of the new millennium. So, here to prove me right are FilmDistrict, the (often) quality-dependable company who are now taking this remake under their wing.

Coupled with the news — and those to-be-expected salutations you don’t really need — is this official synopsis:

“Oldboy follows the story of an advertising executive (Josh Brolin) who is kidnapped and held hostage for 20 years in solitary confinement without any indication of his captor’s motive. When he is inexplicably released, he embarks on an obsessive mission to discover who orchestrated his bizarre and torturous punishment only to find he is still trapped in a web of conspiracy and torment. His quest for revenge leads him into an ill-fated relationship with a young social worker (Elizabeth Olsen) and ultimately to an illusive man (Sharlto Copley) who allegedly holds the key to his salvation.”

The same as the original, basically, save for a difference in time — 20 years instead of 15 — and the female lead’s occupation. But aren’t social workers really the chefs of society? It at least affects what role Lee‘s Red Hook Summer star, Nate Parker, has been granted, as NextMovie confirmed the recently-rumored actor will, as heard, play a doctor working alongside Olsen‘s character.

But, yes, while the synopsis gives readers plenty of recollection about Park Chan-wook‘s film, one of the main talking points surrounding the Mark Protosevich-penned screenplay is still the way it deviates. Take that at face value, because Lee himself told me that he can’t divulge any information — and if he can’t tell me, of all people, everyone else has to wait.

We’ll get more when Oldboy starts shooting this fall and opens in late 2013.

Are you looking at Oldboy any differently, knowing this full synopsis?