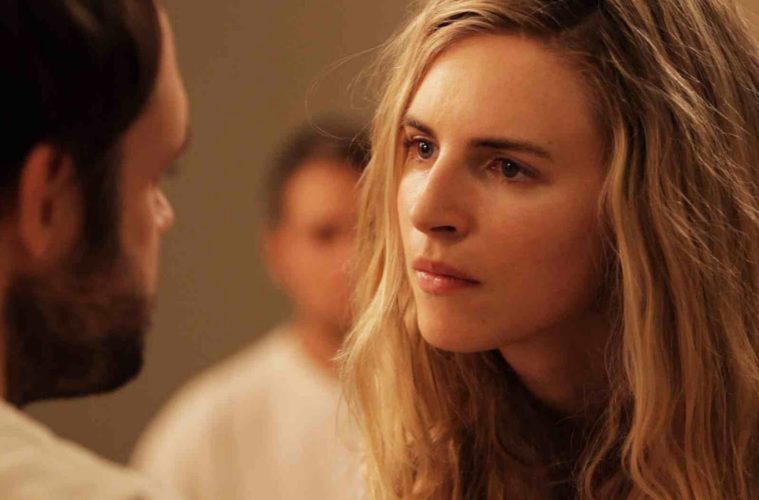 One of the movies coming out of Sundance and SXSW that’s received the strongest reviews was Sound of My Voice, the feature debut for director Zal Batmanglij. Centered around “a couple of cult-infiltrators in California,” the film, co-written by and starring Brit Marling, has gotten the attention of critics and seems like it could be one of the most interesting independent films this year.

Riding off of this success, the creative team behind the movie have revealed that they’ll be collaborating once again. Speaking to The Playlist, they announced that their next work together will be The East. It sounds remarkably similar to Voice, as it’s “about anarchists” and “a woman who infiltrates the anarchists.”

They said that “the idea of changing your identity, changing the outside of yourself, in order to infiltrate something” fascinates them, and it’s obviously what they’re returning to. As for when they’ll return to these ideas, Batmanglij said that it’ll be filmed this summer, “by hook or by crook,” with casting being their main focus right now.

I’m typically fond of people who return to similar themes and ideas in multiple films, whether it’s Martin Scorsese or Wes Anderson, and as long as they can keep things fresh, I’m also up for them doing this next.

What do you think of this project, and of them doing something similar to Sound of My Voice?