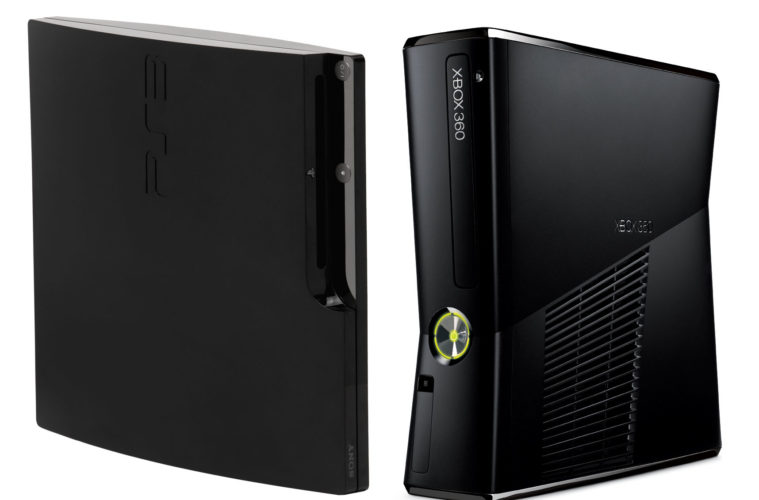 In a move which is not unlike Kathryn Bigelow being handed the keys to a Peter King biopic, rumors are starting to build that Sony will make a film which centers on the console wars. If you’ve never read IGN or been inside a GameStop, that term means nothing to you; to others, it’s a matter of both pride and massive financial investment.

You have Microsoft’s XBOX 360 and, on the other side of the aisle, you have Sony’s PlayStation 3. Both play games — both play many of the same games — stream video, use social networking apps, and so on. (Systems are much more than machines through which to play video games nowadays.) It’s the differences — exclusive titles or apps, mainly, as well as corporate faithfulness — which create a really contentious battle between fans that can only be settled in sales numbers. Sometimes that’s not even enough.

Now, Sony, who have their own stake in this battle, have been planting the seeds for a console wars film. Fusible (via /Film) gathered together a series of domains registered by the company as of late, and it goes something like this:

Kris Tapley backed up the project’s validity on Twitter, even saying that his source deemed it “a Social Network of video gaming.” That point of comparison is to be expected — and I say that without considering the fact that Sony distributed David Fincher‘s film — if not exactly the most revealing item. For one thing, the world of video games is far different from a court case involving the rights to a website. It might even be more complicated.

But I want to know what’s going on here. There are still a ton of questions (objectivity chief among them) to answer, so here’s hoping the next couple of months send something concrete our way.

Is a console war the basis for compelling cinema?