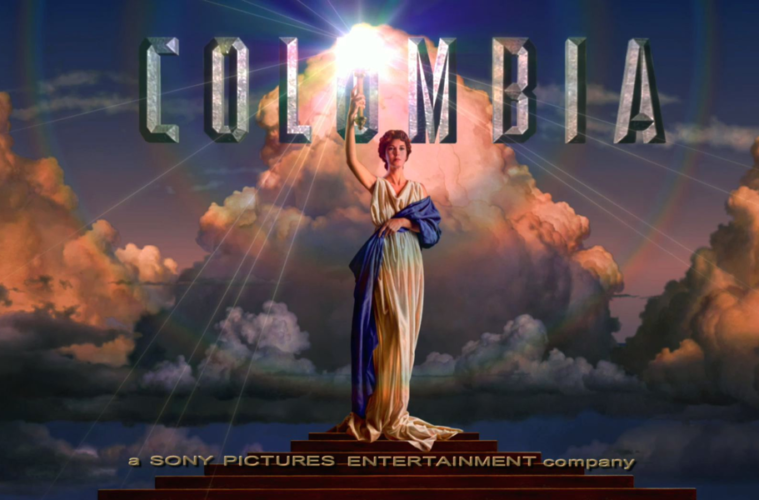 With TIFF wrapping up and studios moving at a nice pace, this has been one busy week for acquisitions. We’ll have to start moving exclusively toward Tinseltown, though, and I like to think the next pair are a good jump back into the swing of things.

First up, Variety tell us Sony and Neal H. Moritz‘s Original Films, an inextricable pair, have taken keen interest in a crime thriller spec titled Rockets Red Glare, written by Ken Nolan (Black Hawk Down) and sold for somewhere in the millions. It centers on a Mexican drug cartel CFO who promises to bring $8 billion within 72 hours for immunity — an offer which is hard to pass down, but one that also comes with the threat of his ex-cartel cohorts and what’s only described as “a national security emergency.”

Looked at in the proper context, Rockets Red Glare sounds very much in line with the set-up and pay-off Moritz has made a fortune from these past ten years or so. If it’s more of the same but, at the same time, maintains a talented creative team — e.g., Fast Five — then I’m not hard-pressed to see a worthy result emerging from all the havoc.

That also means it has a certain episodic potential, despite being based on what are technically “singular” works, thus making Bender‘s fate as a film or series a bit unclear. If it goes one way, there should be more word on it around here.

Is the first synopsis of Rockets Red Glare something that catches your attention? How about Junior Bender?