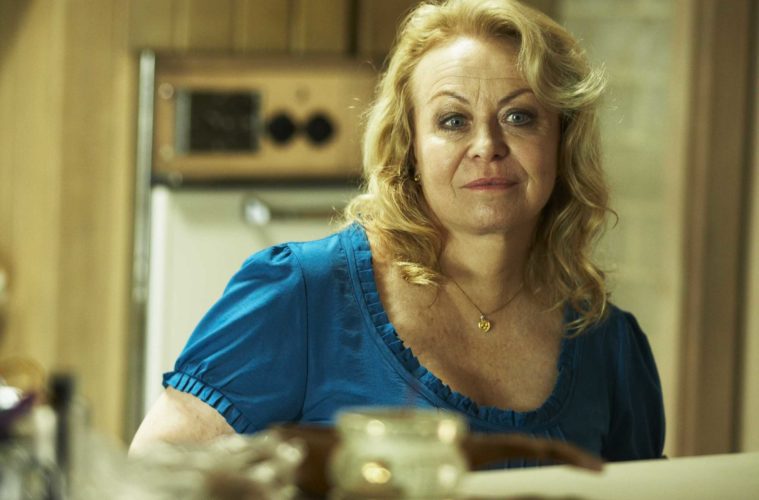 Up until a few years ago, Jacki Weaver had almost entirely fallen off the film map, until David Michôd and his family crime drama Animal Kingdom launched her toward an Oscar nomination and, as we’re now seeing, the renewed interest that inevitably follows. She’ll be seen again in just about a month’s time, when David O. Russell‘s Silver Linings Playbook hits; it might not bring another (personal) trip to the Dolby Theatre, but to go from essential unknown to Robert De Niro‘s onscreen wife in three years’ time is no small feat.

Furthering Weaver‘s re-assimilation is Haunt, a developing, Andrew Barrer-scripted ghost film which THR claim will star Harrison Gilbertson as the son in “a family that moves into a new home with a dark past.” When he meets the hot-stuff neighbor (Liana Liberato) and the two begin to figure out that, yes, they are capable of sexual contact with one another, they manage to “invoke an alternative dimension of the house.” The actress at hand, meanwhile, will play one of the mysterious home’s former owners, herself the victim of “a terrible family tragedy.”

QED International and Revolver Picture Company will finance / produce Haunt, which is headed toward a shoot next month.

Do the initial details on Haunt lay the groundwork for anything of potential interest?