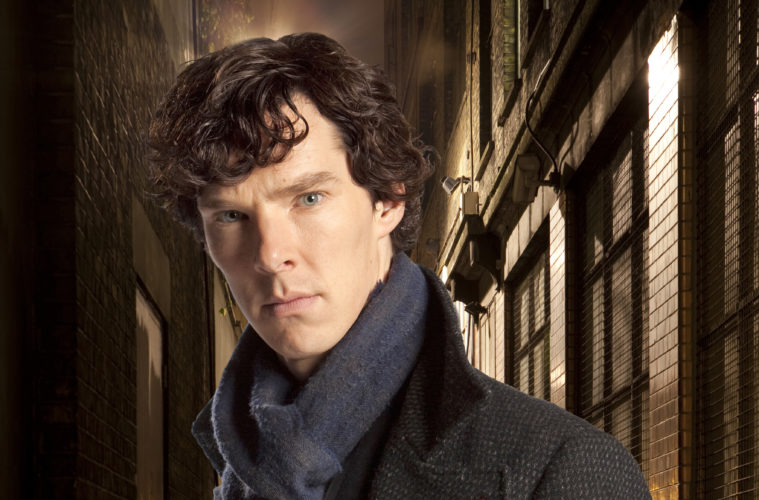 It seems like Peter Jackson must be fond of the acclaimed BBC series Sherlock. Not only did he cast its Watson (Martin Freeman) as Bilbo, but word has just come in that his co-star, Benedict Cumberbatch – Sherlock Holmes himself – has joined the film.

The news first leaked when BBC reporter Lizo Mzimba spoke to Freeman, and the actor revealed his co-star’s involvement. His casting was meant to be something of a secret, but this has obviously been compromised. Speaking to TheDigitalSpy (via RopeofSilicon), the actor said “I knew I was a big mouth, I didn’t know how much of a big mouth, and I’ve ruined everything. And now I might not have a job to go back to!”

No details have been given out as to who he’ll be playing, even though /Film speculates that he could play Bard the Bowman, who’s one of the bigger character’s yet to be uncast. Bard is the one who slayed the dragon Smaug, and is one of the kings of Dale. It sounds like a real role, but I’m sure his mere involvement has a lot of people excited. While I haven’t seen Sherlock (even though I plan to), I’ve heard that the chemistry between the two actors elevates the entire show; hopefully that’ll translate here. It seems like a good addition, and the actor is going to have a big couple of years ahead of him; not only does he now have The Hobbit, but in this year we’ll also see him in Tomas Alfredson‘s Tinker, Tailor, Soldier, Spy, as well as Steven Spielberg‘s War Horse. That’s a pretty good lineup for a young actor, and he seems to have climbed up his generation’s ranks at a pretty remarkable speed.

What do you think of his casting? Who do you think he’ll be playing? Do you like his work with Freeman on Sherlock?