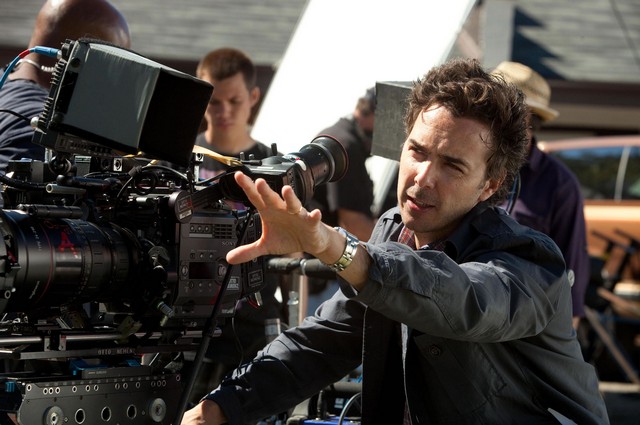 Shawn Levy seems to have found a good project for his next outing; its cast just might not be there. According to Variety, the director is right on his way to Warner Bros. for This is Where I Leave You, a dramedy that, last we heard, was set up for Adam Shankman to direct an all-star lineup. Again, one facet has remained.

That notwithstanding, it’s taken so long to receive a follow-up story because, behind-the-scenes, the former director and star, Jason Bateman, had to remove themselves. With Levy coming aboard and expecting to start production come springtime, there is the question of what happens to Jason Sudeikis, Leslie Mann, Goldie Hawn, Zac Efron, and Jason Sudeikis, all of whom were, also, at least mentioned in conjunction with it back in May. Schedules, as you can imagine, are the focal issue at this point in time.

What won’t change is the content. Levy‘s working with Jonathan Tropper to adapt his own novel — a source material the former is said to be quite fond of — which follows four siblings who reunite at a family home after their father’s death, but are forced to face their family members’ true selves when something forces them to stay inside the house for an entire week. (The reference I then made to Carnage still feels particularly appropriate.) Knowing that, an onscreen assembly matters all the more.

But that can be worked out with some signed deals. Right now, I’m hoping Levy can find Where I Leave You‘s center and fully work inside that, mining whatever rich material Tropper originally provided. We’ll find out if he’s capable in good time.

What are your thoughts on Levy taking Shankman’s place? Are you hoping this film’s prospective players can stick around?